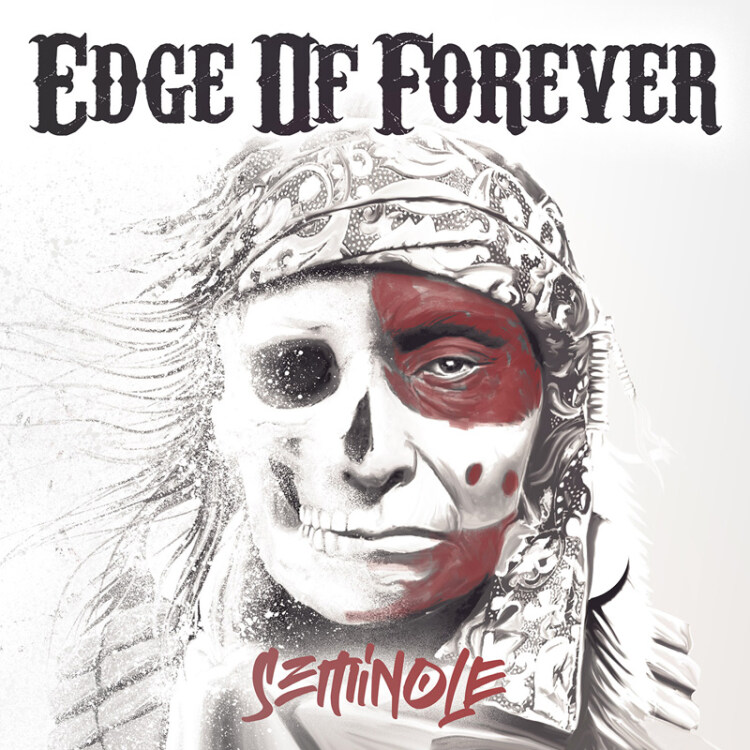 01
Get Up Your Feet Again
02
On The Other Side Of Pain
03
Made It Through
04
Shift The Paradigm
05
Another Salvation
06
Breath Of Life
07
Wrong Dimension
08
Our Battle Rages On
09
Seminole Pt.1 In The Land Of The Seminole
10
Seminole Pt.2 Mistake Reality
11
Seminole Pt.3 Rewrite The Story
12
Seminole Pt.4 The End's Starting To Begin

Once again produced by main songwriter and vocalist Alessandro Del Vecchio, "Seminole" lifts every element the band is known for to the next level. With songs like "Get Up On Your Feet Again", "Breath Of Life", "Shift The Paradigm", and "Our Battle Rages On", the album is a reflection of our times with a positive and deep outlook. The album reaches its peak with the ending mini-suite "Seminole", a four part piece featuring everything distinctive element you would expect from Edge Of Forever: intricate vocal harmonies, soaring choruses, powerful rhythms, and blistering solos set to a story that everybody can relate to. A story of resilience, perseverance, love, and positive mental attitude.

For their last album, the band should have left on tour for a few months, hitting the road with the likes of Harem Scarem, but pandemic hit and, like every other band, they were left with no gigs for a year and a half. So, the band took the time to write and dig down deep to find their best songs. With the majority of the album written by Alessandro Del Vecchio, the final four piece suite "Seminole" sees, for the first time, writing contributions from drummer Marco Di Salvia.

"I didn't wanna just write another album, another batch of songs. Being a prolific songwriter makes it easy and natural for me to sit down and write, channel the inspiration and translate that idea into music and lyrics. But Edge Of Forever is different for me. It's my island where I don't wanna just write songs that I sing. I want to tell stories that can inspire people to reach their goals, live for their dreams, face adversities, and win over all the odds that life throws at us. "Native Soul" could have easily been a solo record since I wrote it with a band torn apart by personal issues. Then I was lucky when Nik, Aldo, and Marco entered the picture and I could turn it into such a strong album. Still, today I pride myself on "Native Soul", but when I put myself in my EOF-mode for "Seminole", I wrote every single note for my bandmates. I wanted them to shine and have a blueprint where they could weave our canvas with their personality and definitively be themselves. They were the main drive and inspiration to write these songs and I can't thank them enough for making these songs what they have become now. We pushed everything beyond our limits: songwriting, production, arrangements, performances,but especially what we delivered in all songs is beyond, beyond us, beyond what was my vision was when I wrote these songs. "Seminole" is a conceptual album about my life, everybody's life. I tell the story through the lenses of a Seminole warrior and how from a defeat you can still come out stronger and even more resilient, only if you want to. Sit down and enjoy how my story began, in the land of the Seminole..." says Alessandro Del Vecchio.

"Seminole" is a band effort, a mirror of a group of preeminent musicians feeling as one, ready to conquer with their anthemic vocals, extraordinary musicianship, and inspiring stories.
Produced, mixed and mastered by Alessandro Del Vecchio at Ivorytears Music Works, Somma Lombardo, IT

More from Edge Of Forever 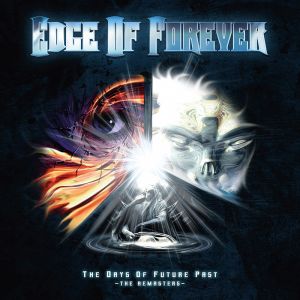 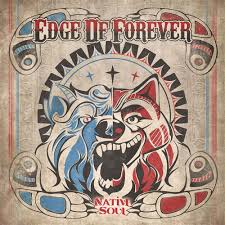 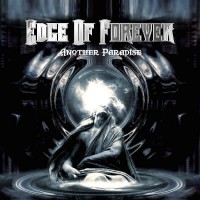 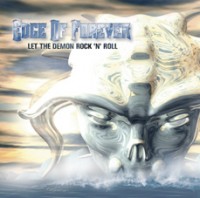 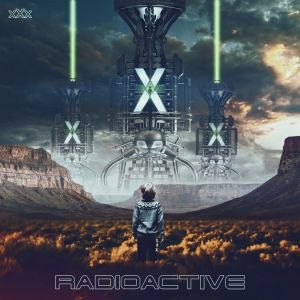 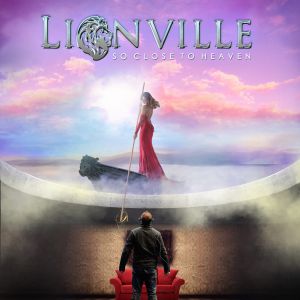 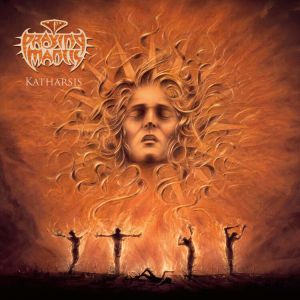 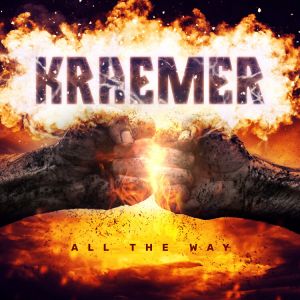 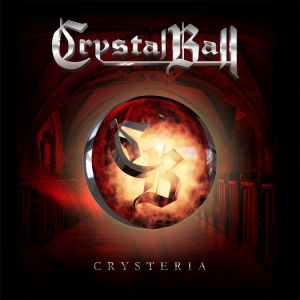 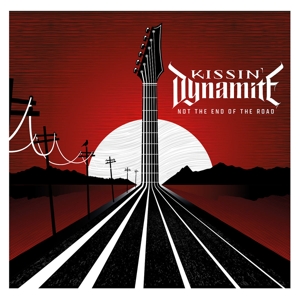 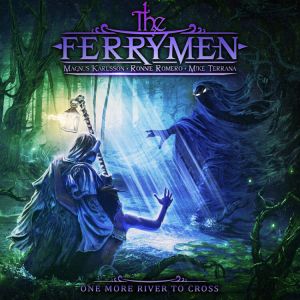 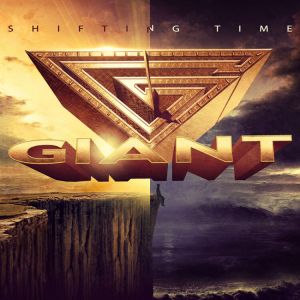 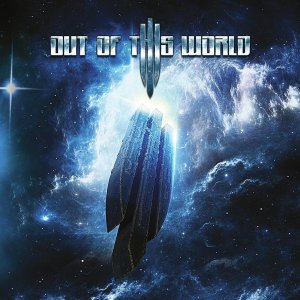 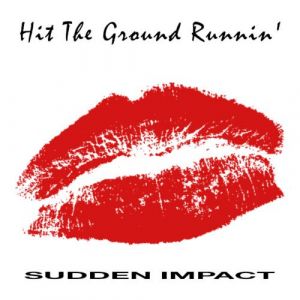 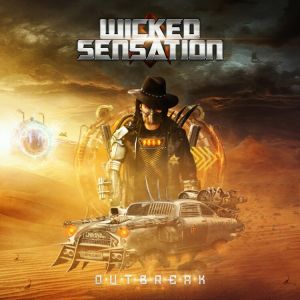 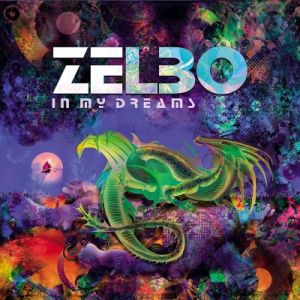 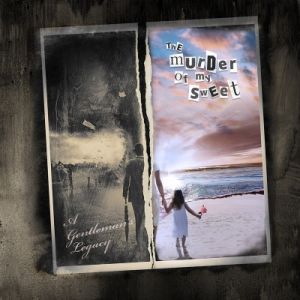 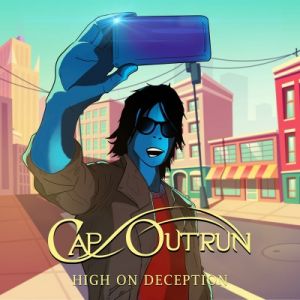 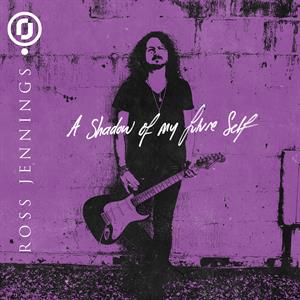 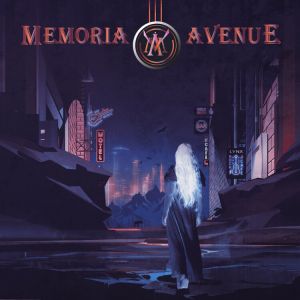 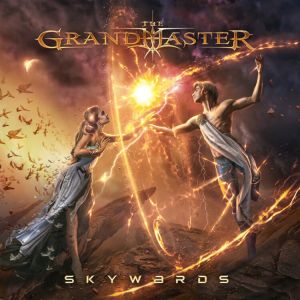 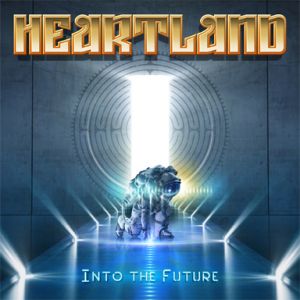 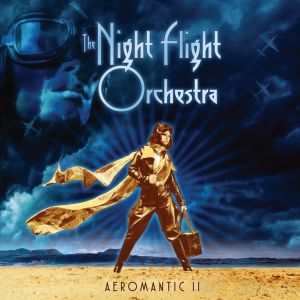 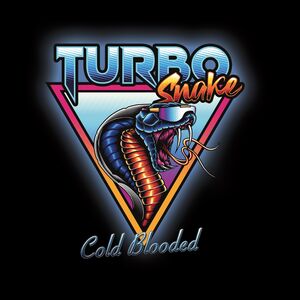 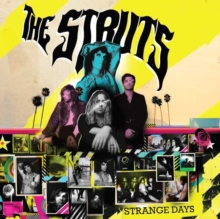