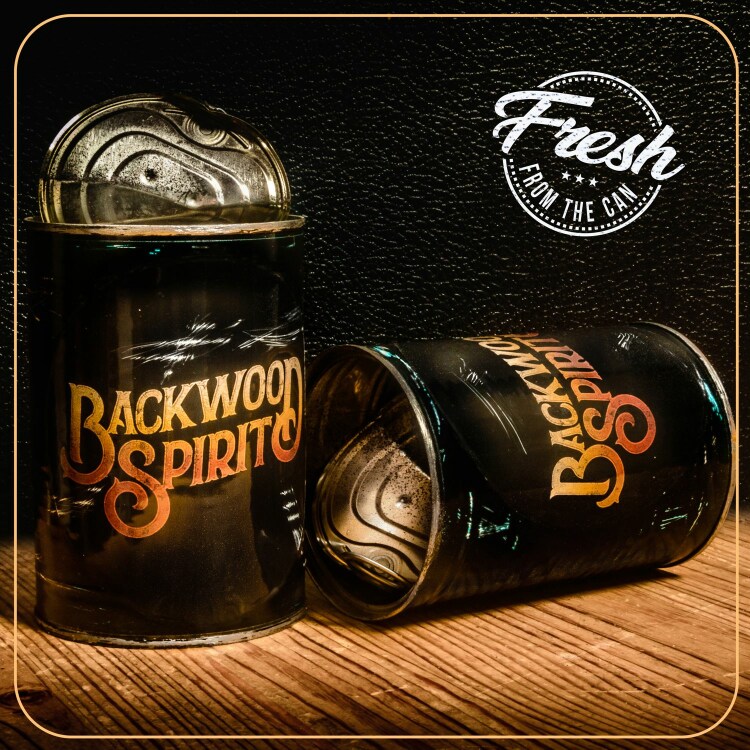 Backwood Spirit Fresh From The Can

Backwood Spirit, a classic rock/blues hard rock band, was formed in Örebro, Sweden in 2014. Kent Engström teamed up with vocalist Göran Edman (Yngwie malmsteen, John Norum) and drummer Joje Lindskoog (Crossroad Jam). Later they were joined by Mats Berglund (bass) and Peter Emilson ( keyboards). "Fresh From The Can" is their second album. In the style of the great rock era, it reminds of the great bands like Bad Company, Whitesnake, Free, Mountain or the Allman Brothers.