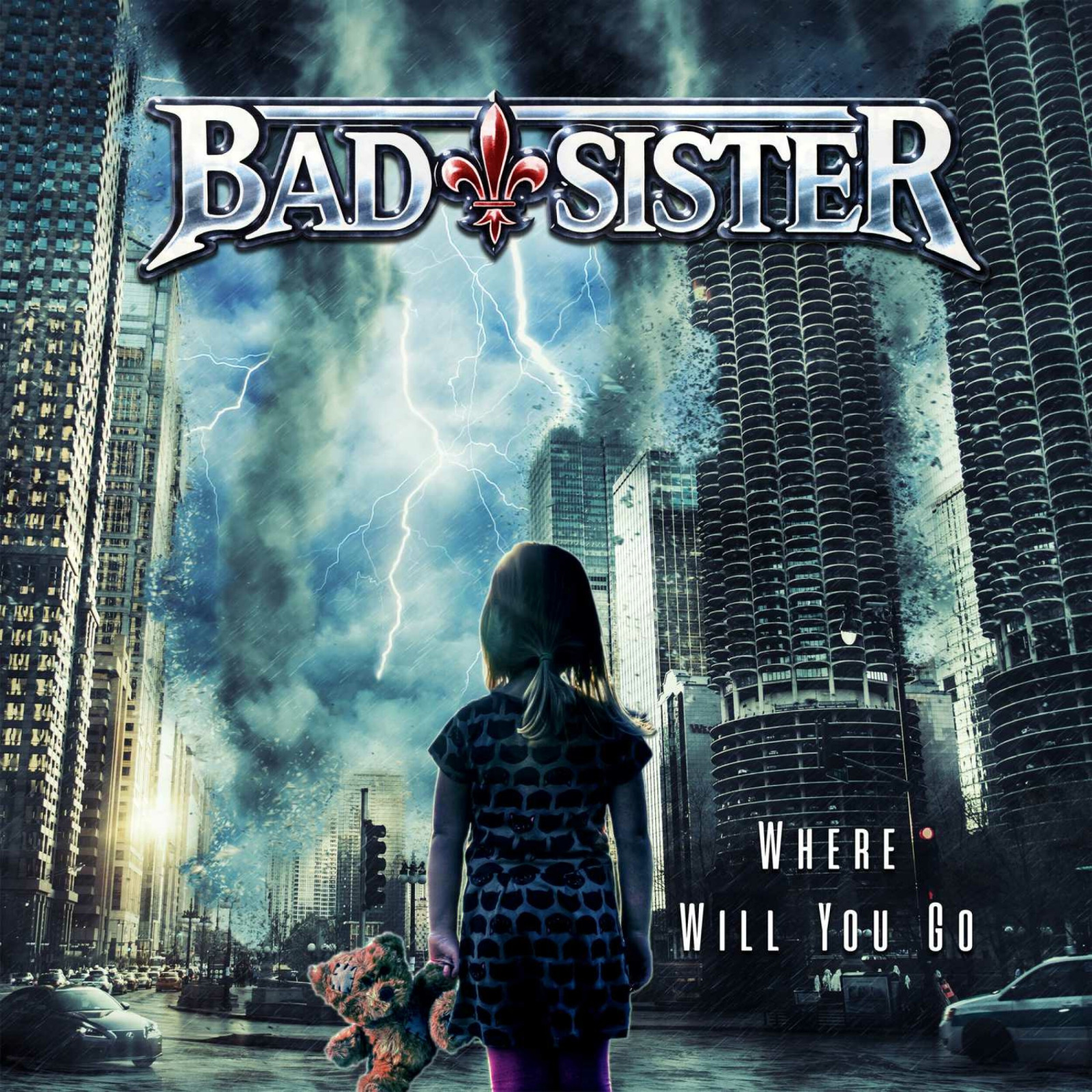 Bad Sister Where Will You Go

The AOR/Hard Rock Band Bad Sister was founded in Hamburg in 1980 (still as Bogart Joint). In the 80s and 90s they played countless shows - for example in the famous "Onkel Pö" in Hamburg. In 1989 Bad Sister released their first CD "Heartbreaker", a classic of the AOR genre. The band supported Deep Purple vocalist Ian Gillan and Detroit-based rock shouter Mitch Ryder. The second album "Out Of The Business" was released in 1991. This was followed by many shows and open-air festivals including several appearances at the Wacken Open Air. In 2022 they will release the new album "Where Will You Go" - 13 great AOR and melodic Hard Rock songs produced by Kai-Ove Kessler at Hammaburg Studios, Hamburg and mixed by Timo Höcke at Wellenschmiede, Hamburg. The first single & the first music video is called "Lose Or Win", a powerful Hard Rock hit in the style of the eighties: straight and straightforward. "Feels Like Love", a classic AOR track, offers pure energy with driving guitar riffs and great choral singing, while "Couldn't Do Right" pleases with its earthy guitars, melodic keyboards, harmonic voices and a catchy chorus. "Fair Enough" is another example of showing the passion of this band: rough guitars, powerful keyboards and a catchy hook. And "Moon Woman" is an emotional ballad with a melodic chorus and supported by a guitar solo that gets under your skin. After long breaks, Bad Sister with new singer Andrea Löhndorf are alive and kicking.