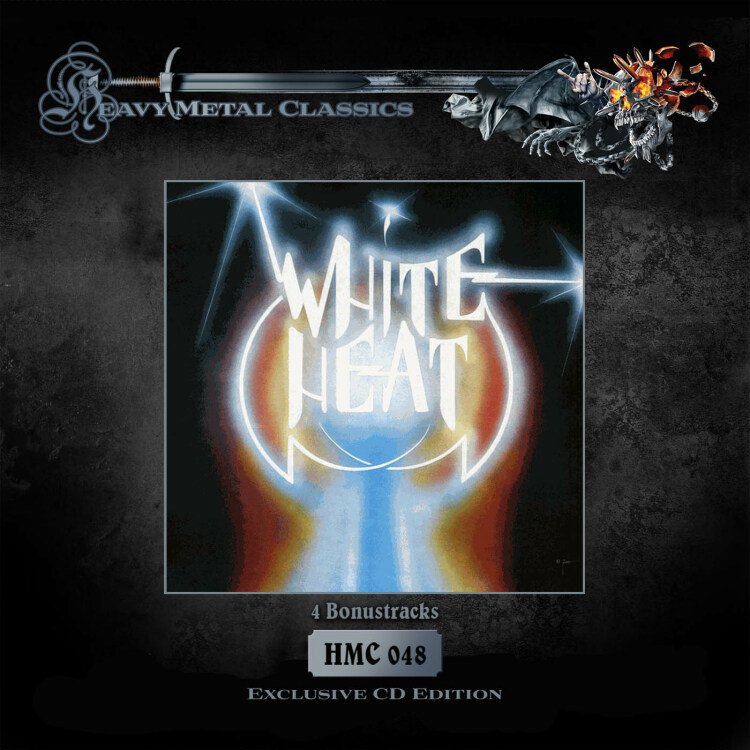 This status is mainly due to the debut album, made by singer Tigo Fawzi, guitarists Dirk Cleybergh and Robby Walter, bass player Stan Verfaillie and drummer Frank Pauwels. The music on the album is contemporary hard rock of the early 80's with NWoBHM influences. The fact that WHITE HEAT appealed to the 80s young metal fans was due to the Hard rock influences of KROKUS, AC/DC, WHITESNAKE and VAN HALEN.

The songs from the 'White Heat' album from 1982 have all been remastered and are now being re-released by Karthago Records. The time has come to rediscover the Belgian band WHITE HEAT.