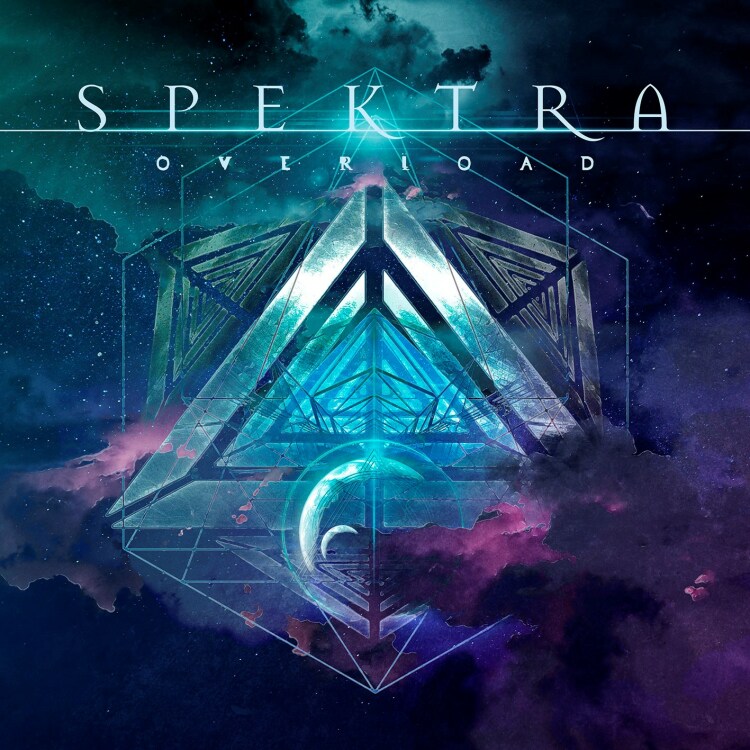 Frontiers Music Srl is pleased to announce the signing of Brazil's SPEKTRA, a new, exciting project by BJ, a stellar vocalist from the modern Brazilian hard rock scene. The band's debut album, "Overload" will be released on August 6, 2021. SPEKTRA is BJ's musical brainchild and his first band built from scratch featuring original music inspired by his vast range of influences including Journey, Foreigner, Winger and other melodic and hard rock masters.

The goal is to deliver pure stadium rock melodies and high driven hard rock vibes with music aiming straight for the hearts of melodic rock aficionados. Produced and overseen by the legendary singer Jeff Scott Soto and Italian mastermind Alessandro Del Vecchio, SPEKTRA will introduce BJ's amazing voice to the international scene in 2021. In SPEKTRA, BJ brings along his longtime bandmates from Tempestt and the JSS Band, Edu Cominato (drums) and Leo Mancini (guitars) as well as Henrique Canale (bass), a well known Brazilian producer and composer. BJ is well known and respected in Brazil for his phenomenal vocal abilities and his work with Tempestt and other projects and collaborations, but also recognised internationally, being a constant member of all of Jeff Scott Soto's bands and projects (Jeff Scott Soto Band, S.O.T.O.) as a guitarist and backing vocalist since 2009. He has recorded and released several albums with Soto, either as part of the Jeff Scott Soto band ('A Night in Madrid' CD/DVD, 'Damage Control', 'Loud and Live in Milan') or S.O.T.O. ('Inside the Vertigo', 'Divak', 'Origami'). He is also a member of the latest iteration of Talisman (on keyboards and backing vocals) for their recent appearances at major European Festivals.

Since 2014, BJ has also been the lead singer for the Greek hard rock band Danger Angel with whom he has recorded and released one album (All The King's Horses). He has toured Europe and Latin America extensively while also participating in most of the major festivals including Sweden Rock, Graspop, Hard Rock Hell AOR, Monsters of Rock Cruise, Rock of Ages, Bang Your Head, etc. BJ has also released a solo album of covers containing music from his heroes and influences, titled "Acoustic Heroes". 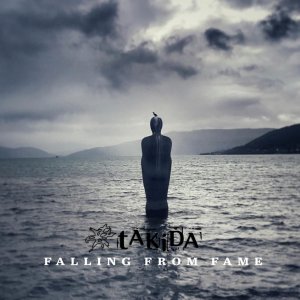 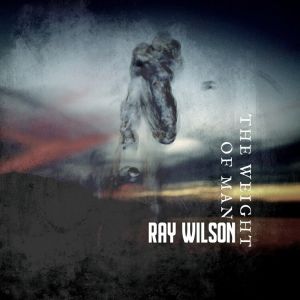 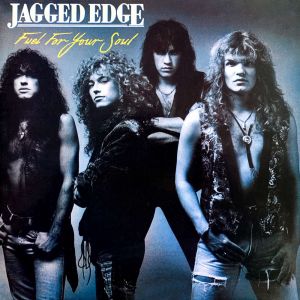 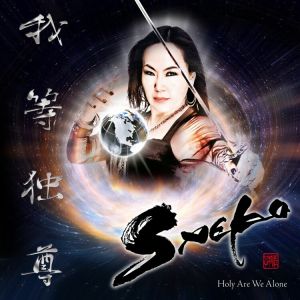 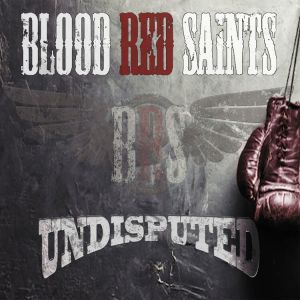 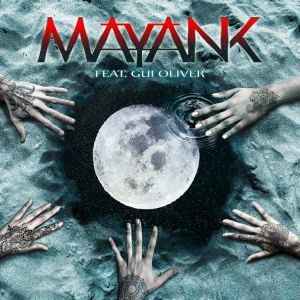 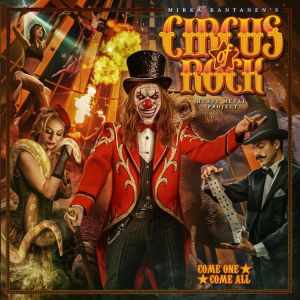 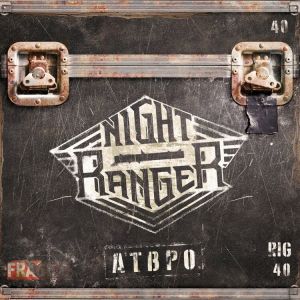 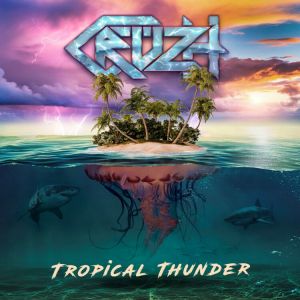 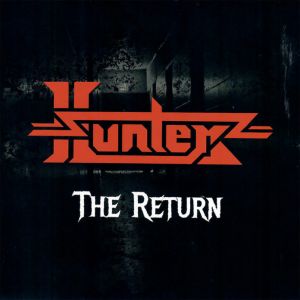 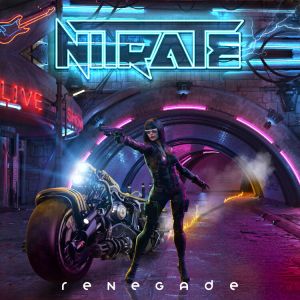 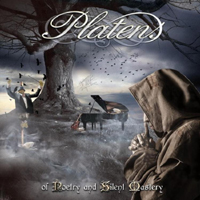 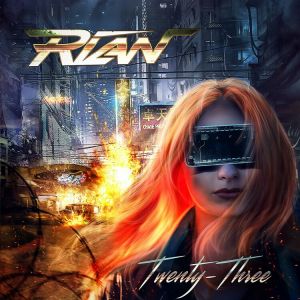 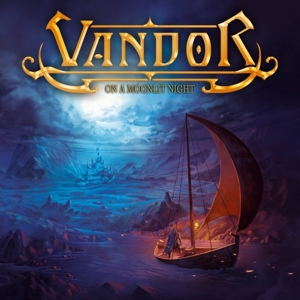 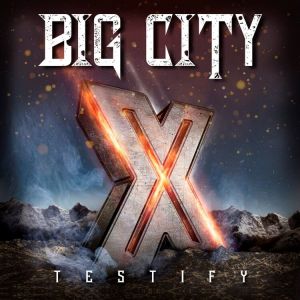 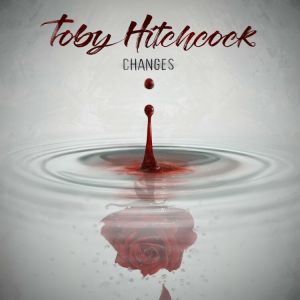 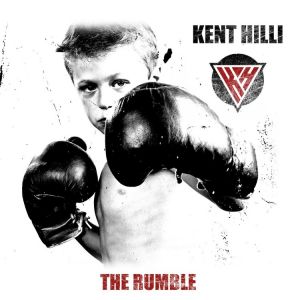 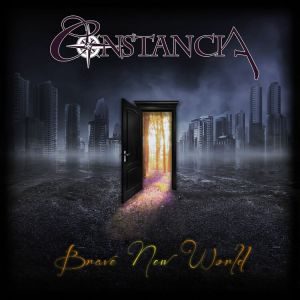 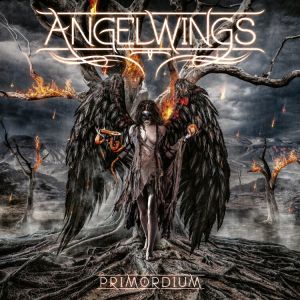 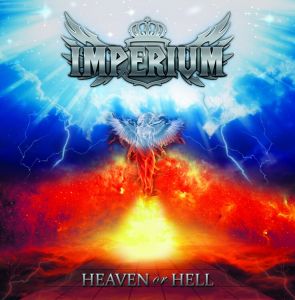 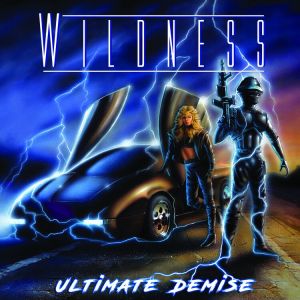 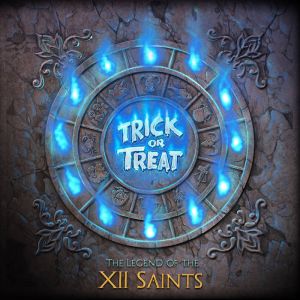