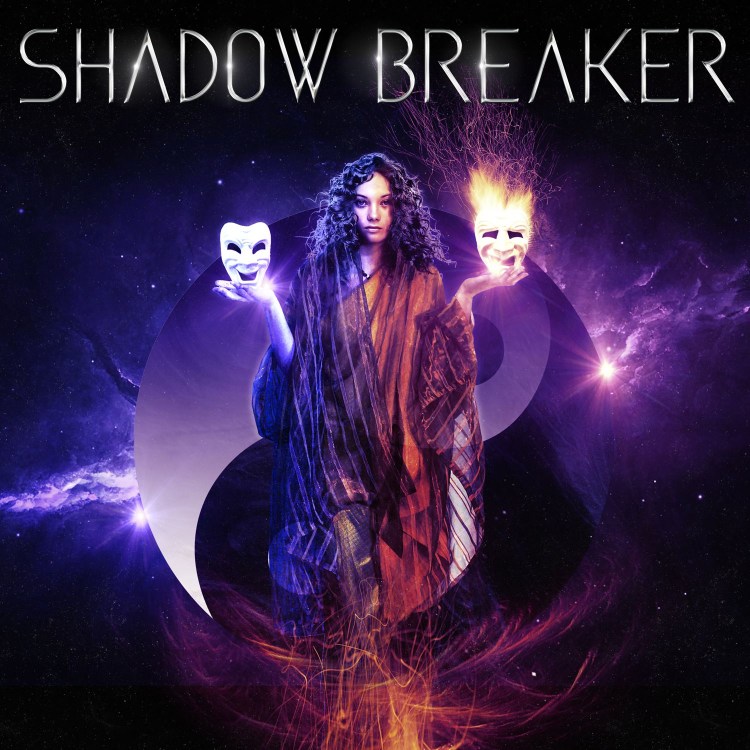 Out of nowhere Shadow Breakers from France appear on the European hard rock scene. The well-known French musicians Chris Savourey (Born Again) on guitar and singer Franck Moondog (The Bymz) are the two faces of this new band, which comes along with an uncompromising Rock'n'Roll attitude. They are mostly influenced by the seventies and eighties giants of hard rock and heavy metal like AC/DC, Whitesnake, Thin Lizzy, UFO, Scorpions, Van Halen, Def Leppard, MSG, Dokken and Ratt.