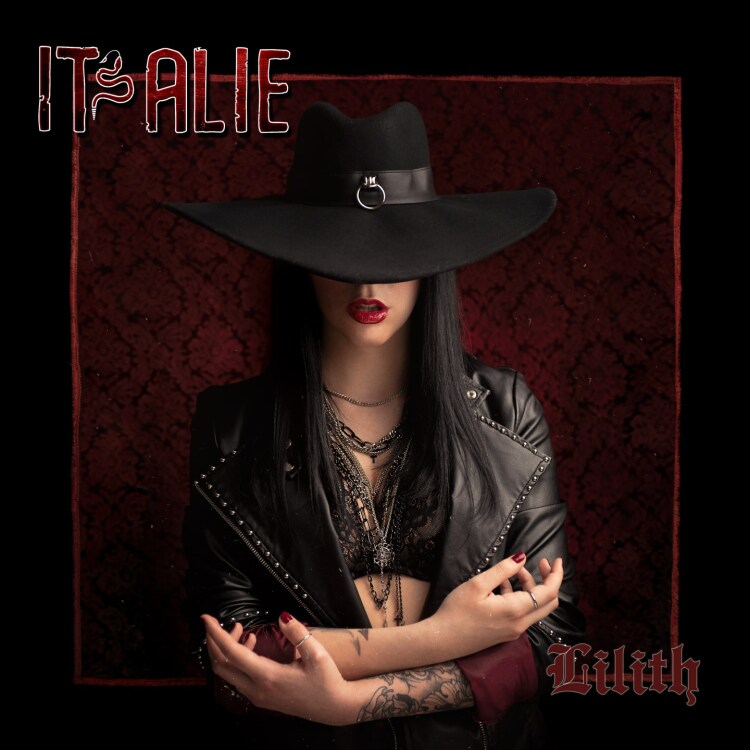 IT'sALIE is a new rock band from Venice, Italy. The singer is one of the most striking voices of today, Giorgia Colleluori. Known as co-lead singer, together with Mat Sinner, in the classic German rock band "Sinner" and as singer in "Rock Meets Classic". The sound is a mixture of classic European Hard Rock, spiced with the gloom of Goth Rock. The debut album "Lilith" was produced and co-written by Mat Sinner. With guest contributions from Jorn Viggo Lofstad (Pagan's Mind, JORN) and Alex Beyrodt (Primal Fear, Voodoo Circle), as well as a vocal duet with Mat Sinner (Primal Fear, Sinner).