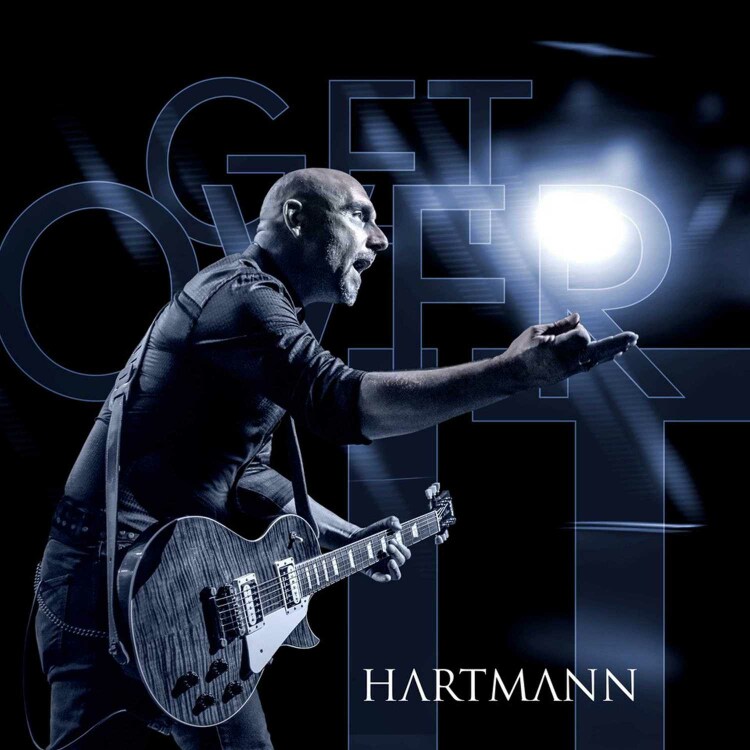 Hartmann Get Over It

Oliver Hartmann and his band Hartmann have been among the best German hard rock acts since their first album 'Out in the cold' and have been known worldwide as a sought-after singer and guitarist for almost two decades. He is also known as an integral part of the mega-selling band Avanatsia, as the head of the successful Pink Floyd tribute Echoes, and as the ex-frontman of the neo-classical metallers At Vance. Hartmann has played with the likes of Toto, Uriah Heep, Edguy, Hooters, Mother's Finest, House of Lords and celebrated their 15th anniversary in 2020. Now their 10th album 'Get Over It' is released, again produced by Oliver Hartmann in collaboration with Sascha Paeth (Avantasia, Kamelot, Beyond The Black, Edguy and many more). As guest musicians Jimmy Kresic (keyboards) and Ina Morgan (choir vocals) were again included. Musically, this release moves in the modern AOR and melodic rock genre and is aimed at fans of Foreigner, Gary Moore, Thunder or even Bryan Adams. It features midtempo rockers like 'Remedy', 'One step behind' or 'What you give is what you get' as well as the rock ballads 'Just drive', 'Can't keep away from you' as well as 'In another life'.Besides some summer festivals, Hartmann will be back on the road this fall. The shows in Germany and Switzerland will be complemented by shows in Spain - supported and presented by Guitar-Magazin, Eclipsed, FGN-Guitars and ROCKANTENNE. 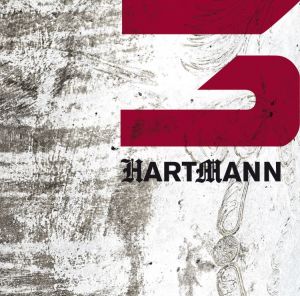 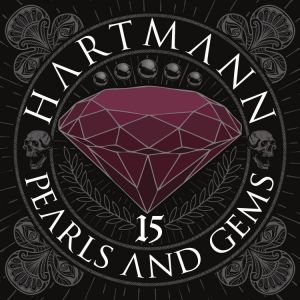 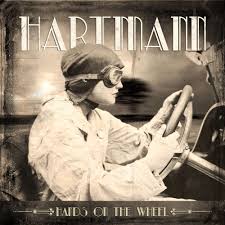 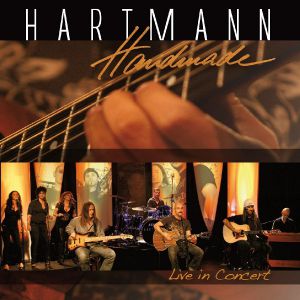