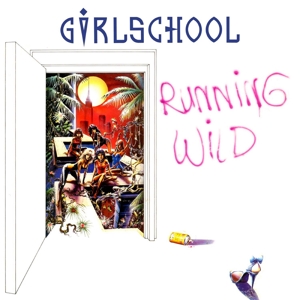 Girlschool originally formed in 1978 as part of the NEW WAVE OF BRITISH HEAVY METAL movement that also gave us Iron Maiden, Def Leppard and Saxon.

After being taken under the collective wings of Motorhead on the latter's 1979 "Bomber" tour, the all-girl hard rockers were signed to Bronze Records for four albums of punk-tinged heavy metal, making regular appearances on BBC TV's Top Of The Pops and in the pages of Sounds and Kerrang! magazine.

Produced by Nick Tauber (Marillion, Thin Lizzy, Venom) at Air, Battery and The Manor studios between December 1984 and January 1985, "Running Wild" was very much a keyboard driven album aimed at US radio, and also featured a cover version of KISS's glam anthem, 'Do You Love Me?'.

Previously only available in the States on vinyl, this is the very first official release for the album on CD, and features liner notes from Classic Rock and Metal Hammer's Malcolm Dome based on new interviews with the band. 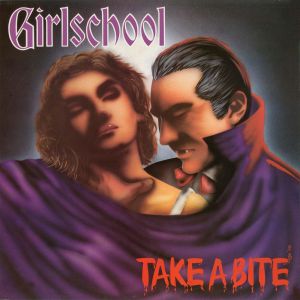 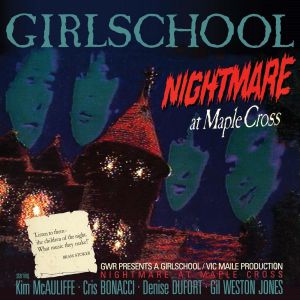 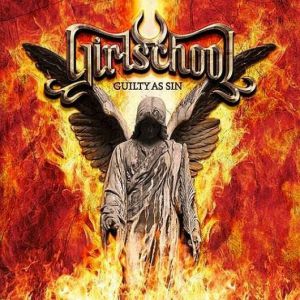