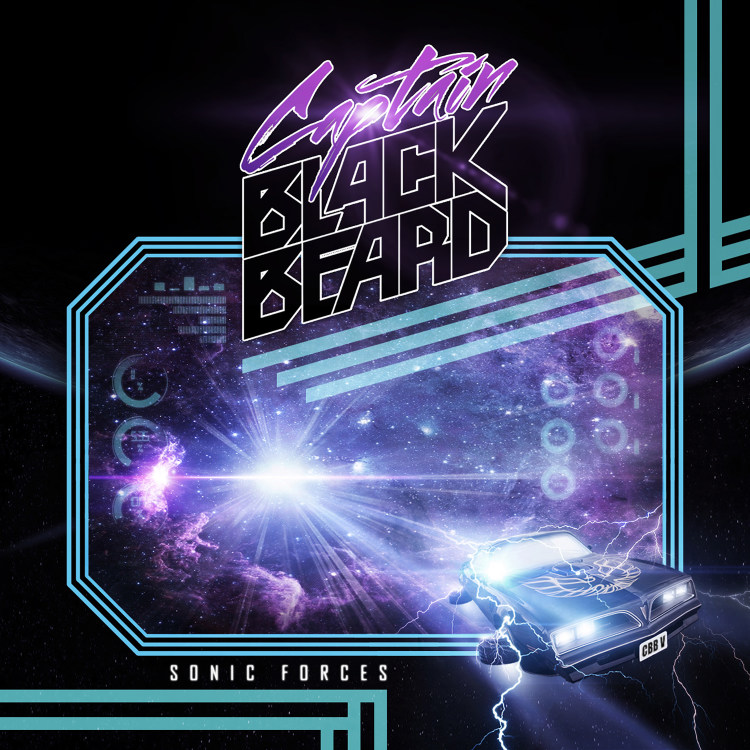 Captain Black Beard made their self-titled debut in May 2011 - acclaimed by the press worldwide and even 'Album of the Year' for Classic Rock magazine in England. After three more albums and tours with Graham Bonnet, Joe Lynn Turner, Robin Beck, House Of Lords and Geoff Tate, the band's fifth studio album is now being released. Together with the new vocalist Martin Holsner and producer Dave Malone (guitarist of H.e.a.t.), a work has been created that successfully and convincingly introduces a new orientation of the band.