2011, Norway, long known for the black metal sounds of Immortal, Kampfar, Enslaved, Old Man's Child and others, also have to give to the fans of the power metal genre, such bands as Age Of Silence, Beautiful Sin, the excellent Winds and this, with hints of power, progressive and death metal, Pagan's Mind, HEAVENLY ECSTASY. While some may assume so many styles would only offer a detracting stance to the overall sound, when hearing such tracks as ,,Revelation to the End", the outstanding ,,Follow Your Way", the fist-pumping ,,The Master's Voice" and ,,Never Walk Alone", these delusional thoughts are quickly silenced. The sound is heavy, yet melodic, theatrical but not pretentious, and in the times when such death vocals are heard, they make sense and only add to the feel. 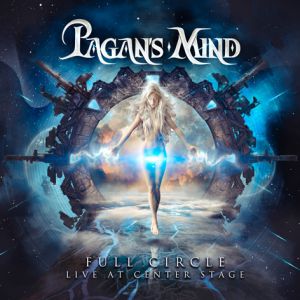 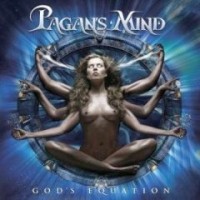 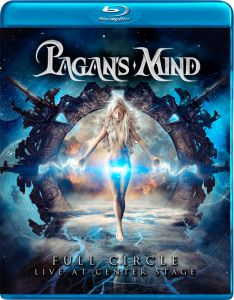