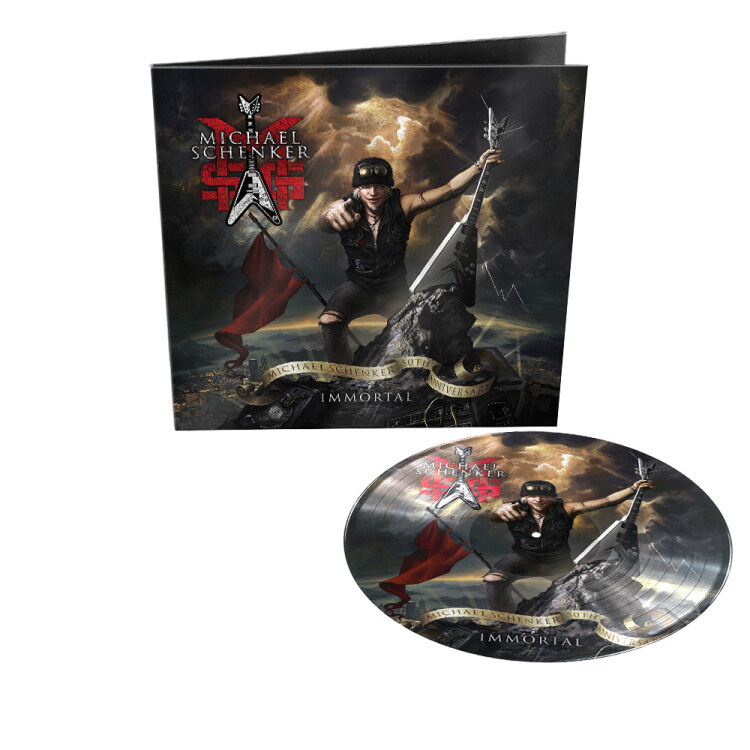 MSG: Three letters, one legend. After two phenomenal records under the Michael Schenker Fest banner, a guitar legend returns to his roots. The Michael Schenker Group (MSG) began one of the most glorious solo careers hard rock has ever seen in 1979. While really no one would have expected anything else from someone like the former Scorpions and UFO guitarist as a solitaire, what Michael Schenker has built up over the past 50 years, what he has achieved, who he has influenced and who has played with him, fills books and is the stuff of hard rocking myths.

Fittingly for his 40th anniversary as a solo artist and his 50th as a musician, he returns with the immortal Michael Schenker Group. "Immortal" is the name of the work, recorded by probably the strongest line-up of his long career, a dervish of an album that jumps out of the speakers so fresh, hungry and agile that it should make the ears of all the youngsters out there glow. This, ladies and gentlemen, is hard rock of the very highest order, forged in the heart of the volcano and unleashed by true men of conviction who signed their souls to this music long ago. And when someone like Michael Schenker calls, they all come. You can hear the sensational voice of the Chilean hard rock wonder Ronnie Romero (Rainbow), accompanied by Ralf Scheepers (Primal Fear), Joe Lynn Turner (formerly Deep Purple) as well as Schenker's faithful accomplice Michael Voss (Mad Max), who once again produced the disc together with Michael Schenker - flawless, punchy and full steam ahead as if their lives depended on it. 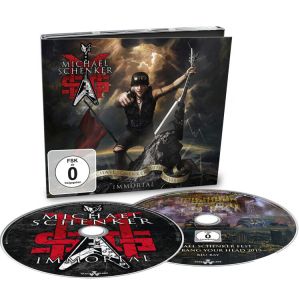 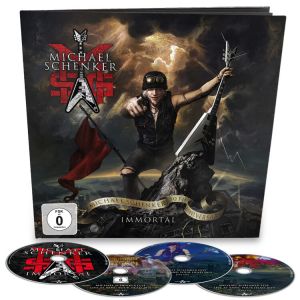 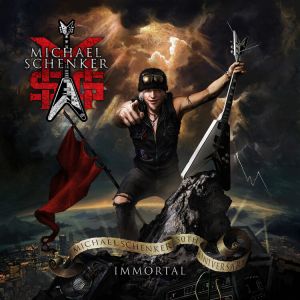 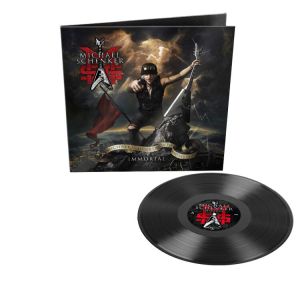