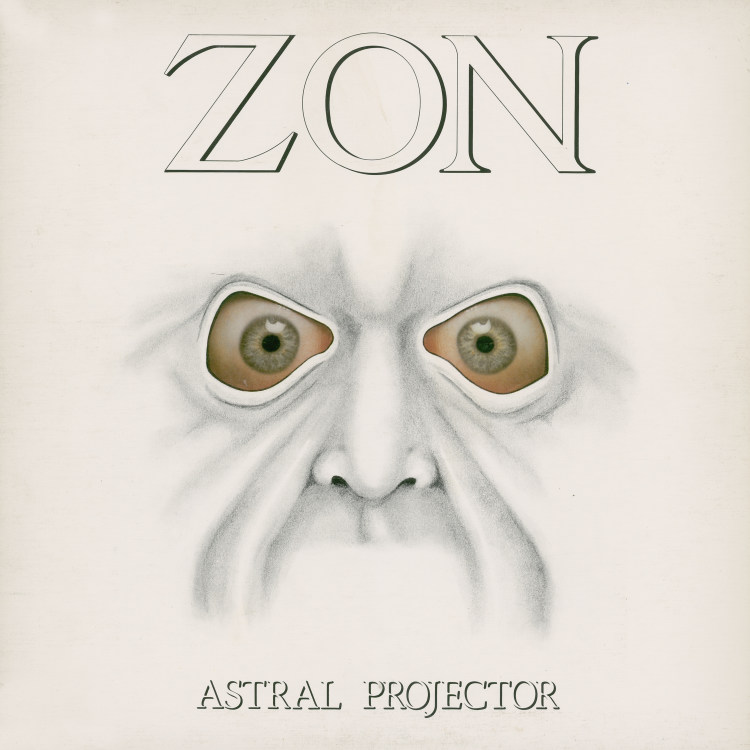 The Canadian progressive rock band released three albums between 1977 and 1981, and the mixture of early 70's, art rock and hard rock brought the Toronto-based band support slots with Styx, Foreigner and The Tubes. The album, sought after by classic rock collectors, is now released as a CD remaster with four bonus tracks and new liner notes including new photos, 4,000-word essay and interview.