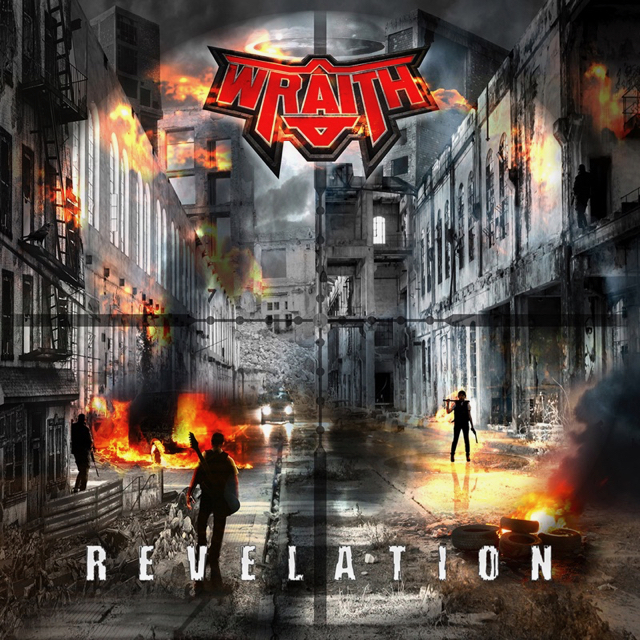 Price incl. VAT, plus Shipping 9.99 
Out of Stock

Hailed as "the new NWOBM" for the British Hard rock scene, WRAITH had an illustrious and successful career playing capacity crowds worldwide and even having LEMMY (Motorhead)dropping in and giving his seal of approval on the debut album "DANGER CALLING", From the beginning WRAITH were supported by the best in the Industry, the first EP Naked Aggression and debut album "DANGER CALLING" being engineered by GUY BIDMEAD (Whitesnake/Motorhead),re mixed ,arranged and produced by Pete Way and Laurence Archer (UFO,Waysted,Grand Slam). The next release "Riot" produced by MARK BRUCE (Black Sabbath/Magnum) saw WRAITH'S popularity spread to Europe and Japan, followed by the third critically acclaimed album "SCHIZOPHRENIA" charting in Burrn (Japan). The band played to capacity crowds and toured with artists such as UFO, LEGS DIAMOND, WOLFSBANE, MAMAS BOYS, GRIM REAPER, WRATHCHILD, MARSHALL LAW, SAXON, and MOTORHEAD. Warhammer Records folded and both albums re mastered where released on Neat Records. Neat also released the first album featuring Myke Barker on vocals, and Kim Nielsen (Phantom Blue) bass, Schizophrenia. The band had a brief hiatus, and went off to do solo projects...or buy bars in Spain! Notably Gregg Russell accepted Bass duties for TIGERTAILZ in this period. Gregg and Myke also worked on the 2007 album "Evolution" as a three man WRAITH project with good friend and session drummer John " The Machine " Rowland. The nick-name was given to him by studio guys who he never failed to amaze with his timing skills. John unfortunately lost a hard fought battle with cancer in 2010, Evolution uniquely features a narrative by Sci-fi writer ARTHUR C CLARKE CBE, written especially for the album, and the last project he worked on before his death. And here we are now! WRAITH were invited to play a one off gig in Nottingham City Centre to celebrate Nottingham's musical Talent. The response was overwhelming! And so WRAITH starts a new chapter....Due to the popular demand of fans WRAITH were back, reformed and ready to celebrate the 25th year of their birth. Bigger, Harder, Heavier and tighter than ever before! The signature duel guitar sound and major riffs will continue the style WRAITH has become acclaimed for; in the newly recorded material in 2012. Wraith continued to forge ahead playing several key shows both headlining and opening for bands such as The Treatment, Snake charmer, Bonfire, headlining several Uk tours including playing at Bloodstock festival in 2013. Shortly after this time the band members were feeling the need to travel and generally move on so decided to call it a day. Apart from founder Gregg Russell, to quote "I still felt that we hadnt created "the" album yet, the ultimate WRAITH, so i set about recording all the material I had amassed, with a much more, "in your face edge". Along with the new line up gathered from around the globe with endless emails and skypes, Gregg,Dieter and Jay laid down the bones of the new release. The latest and most powerful WRAITH album REVELATION is to be released summer 2017. The album has been three years in the making, with the new international line up;Ryan Coggin, lead Vocals from Texas,Kim Nielsen (Phantom Blue, L.A) back on bass duties, Lead guitarist Dieter Schanzer, and along with Gregg Russell,new skin beater, Jay Graham, (Ravenscreed, Tony Iommi) Featuring Pete Way (UFO / Waysted) as guest bass player and co-writer on Under The Hammer.(produced by Mike Fraser (Whitesnake). The album is produced in full by legend Neil Kernon.(Dokken, Queensryche, Shy) and Steevi Jaimz and Tony Mills (Shy, T.N.T)feature on backing vocals. Track listing: Lifeline; Dream Stealer; Fall Into The Fire; Under The Hammer; Leaving Me Again; No Respect; Invasion; Revelation; Humanhater - Bonus track / demo - Hunted. 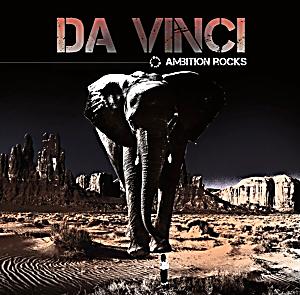 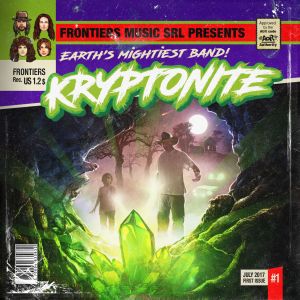 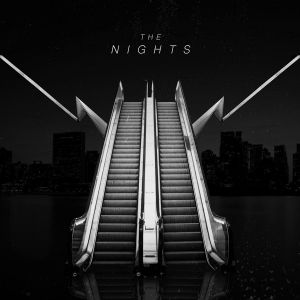