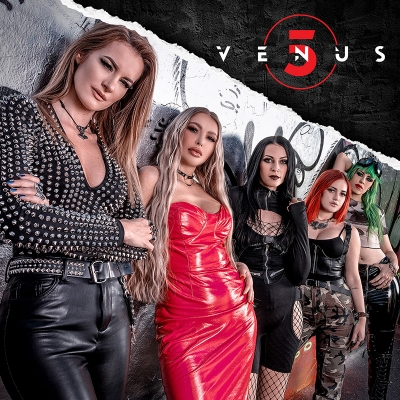 The group is composed of five amazing singers hailing from different European territories. In alphabetical order, they are: Herma (also of SNB, another Frontiers recording artist), Karmen Klinc, Jelena Milovanovic, Tezzi Persson (also of Infinite & Divine, another Frontiers recording artist), and Erina Seitllari. Each vocalist is an outstanding vocal talent, while at the same time representing a unique visual portraying a character created for Venus 5. You will simply have to experience them with your ears and eyes to believe it...

Born from an idea developed by the always creative Serafino Perugino, Frontiers' President & Head of A&R, Venus 5 is primed to be one of the most fresh and exciting new musical prospects to emerge from the European metal scene in recent years. The concept for Venus 5 started with the idea of creating a "metal" version of pop projects that have proliferated over the years, but to give it the credibility that comes with an ensemble of supremely musically talented individuals. Assembling the vocalists and musicians required a tremendous amount of time and energy as the right talent had to be in place to work together cohesively and with true chemistry. There was zero interest in making this strictly about appearance, which needed to be secondary to talent. The end result is that five outstanding vocal stars in the making have been brought together from different musical environments (and countries) to work together with the vision of creating a monster album that could be unleashed on an unsuspecting public.

While comparisons to this being a "metal version" of pop projects might lead one to think that the visual aspect of Venus 5 would take the lead, please make no mistake, the music here is front and center. A team effort by producer Aldo Lonobile (Secret Sphere, Timo Tolkki's Avalon, Sweet Oblivion, etc.) and his team of writers, including Jake E. (Cyrha, ex-Amaranthe) who co-produced the vocals, Stefan Helleblad (Within Temptation, who also plays guitars on the album), and Per Aldeheim (Def Leppard, H.E.A.T, Stanfour, etc.) have created an approach which offers a feast of musical goodness.

Certainly, and highly, recommended for all the lovers of the sounds of the current European metal scene, Venus 5 takes influence from, for example, Within Temptation's latest albums and Amaranthe (not surprising given Within Temptation guitarist Stefan Helleblad and former Amaranthe vocalist Jake E.'s involvement), but adds addictive, catchy melodies. A unique flavor that only Venus 5 can offer with such an outstanding amount of vocal talent within the band. 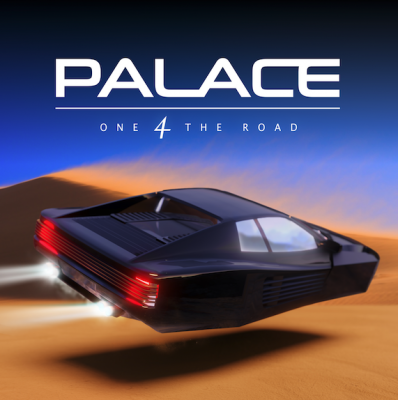 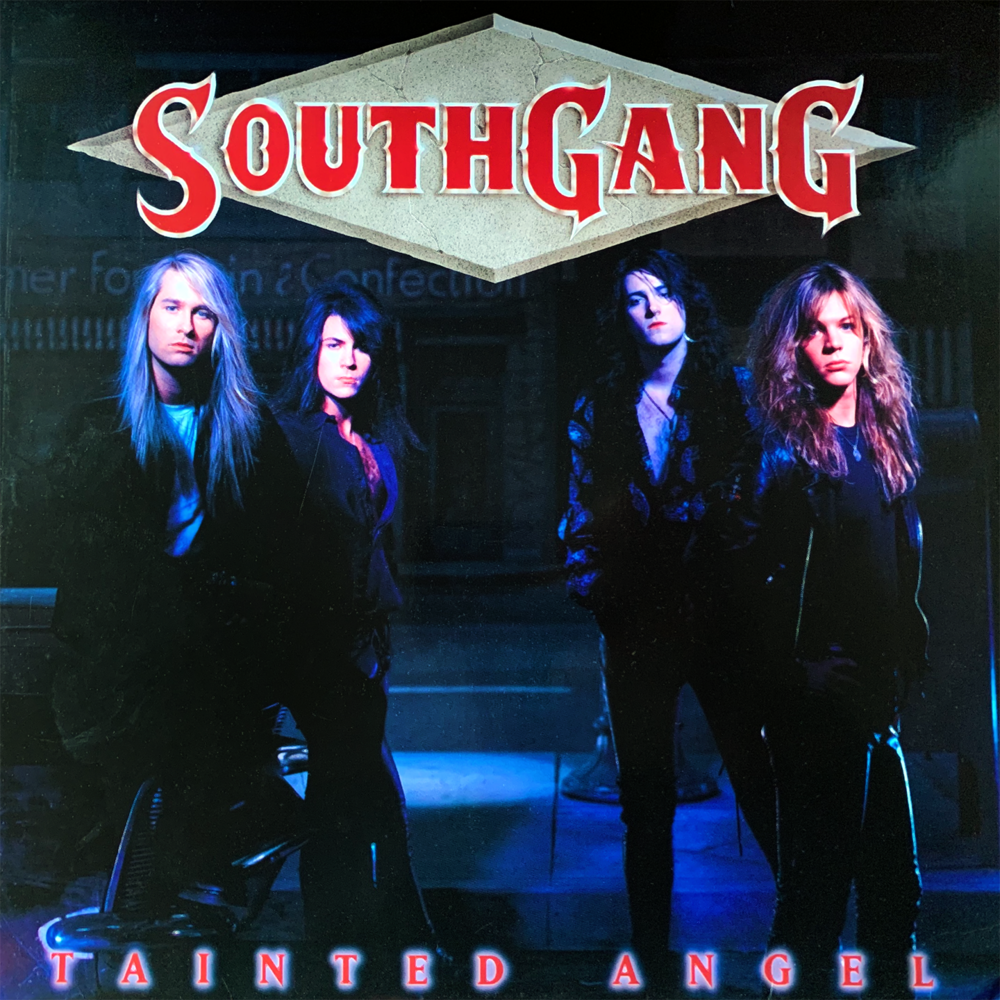 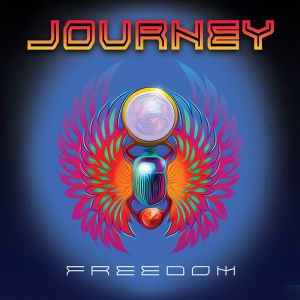 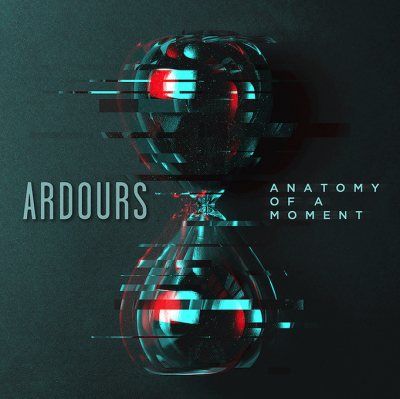 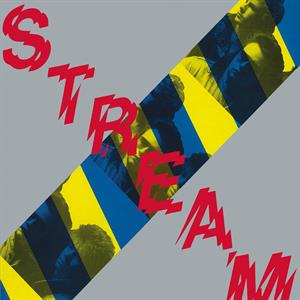 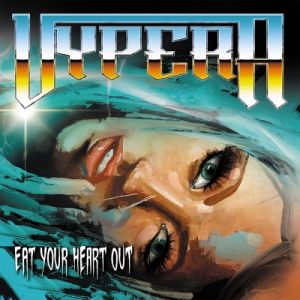 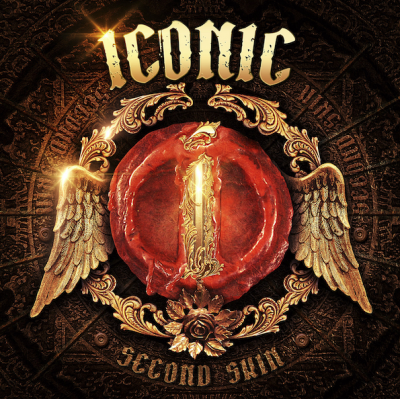 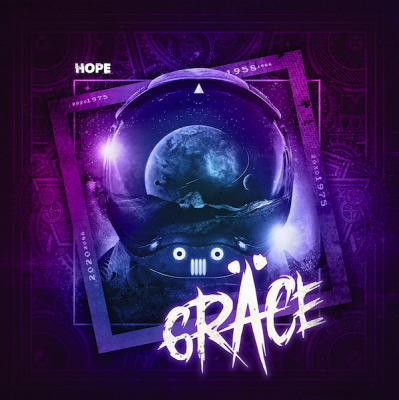 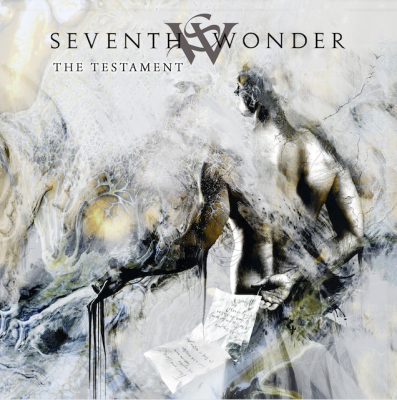 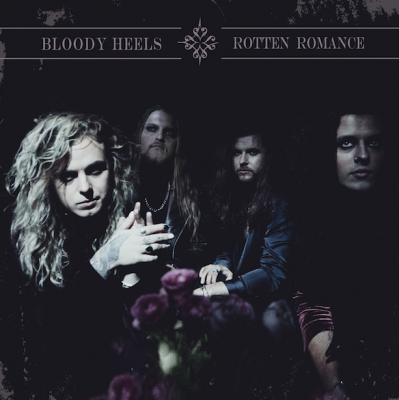 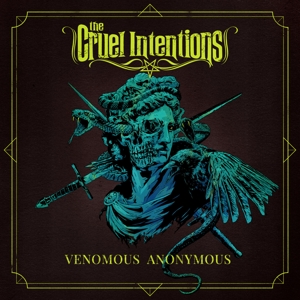 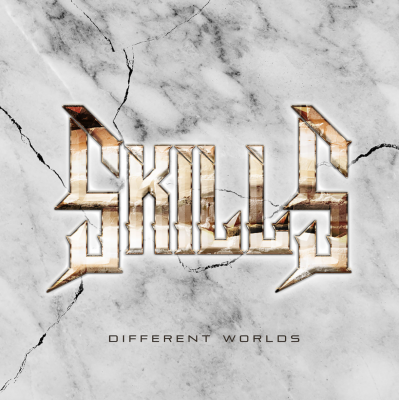