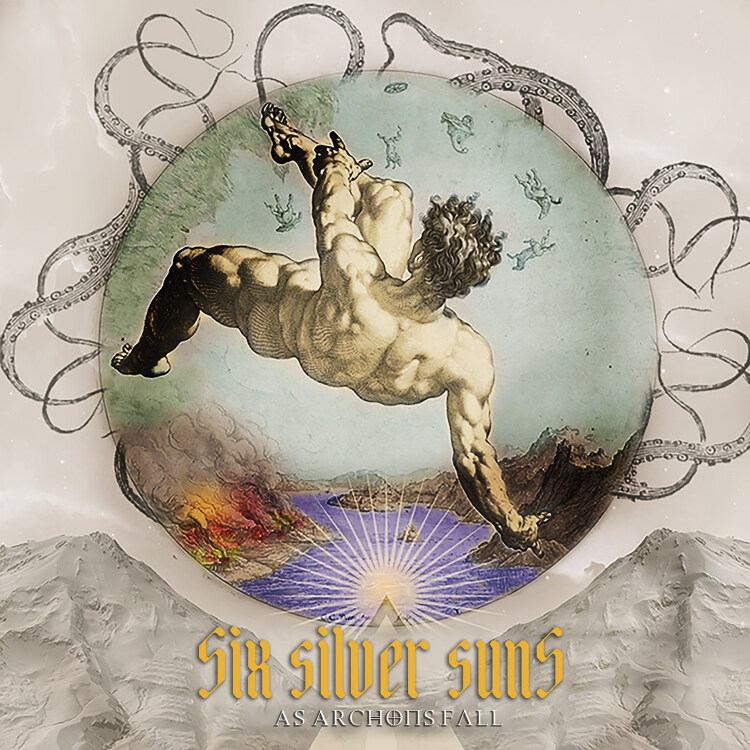 Six Silver Suns is a new discovery from Finland and was born from the desire to return to the golden years of rock music: the 70s and 80s. The band's inspiration comes from progressive rock, goes in the direction of Blue Öyster Cult and combines everything with the melodies of AOR and hard rock. The members of the band are all well-known musicians. Janne Mannonen (drums, YUP), singer Markku Kuikka was featured on many heavy and hard rock albums. Guitarists Toni Bite and Harri Petjakko, bassist Teo Lehto and keyboardist Sammy Tabermann have released dozens of records. Their first release is titled "As Archons Fall", a fantastic journey into the Six Silver Suns universe, where each song can take a listener into cosmic soundscapes. The album contains ten varied songs and a cover song, The Mamas and the Papas "California Dreamin'".For fans of Blue Öyster Cult, Pink Floyd, Pretty Maids, Boston, Journey.