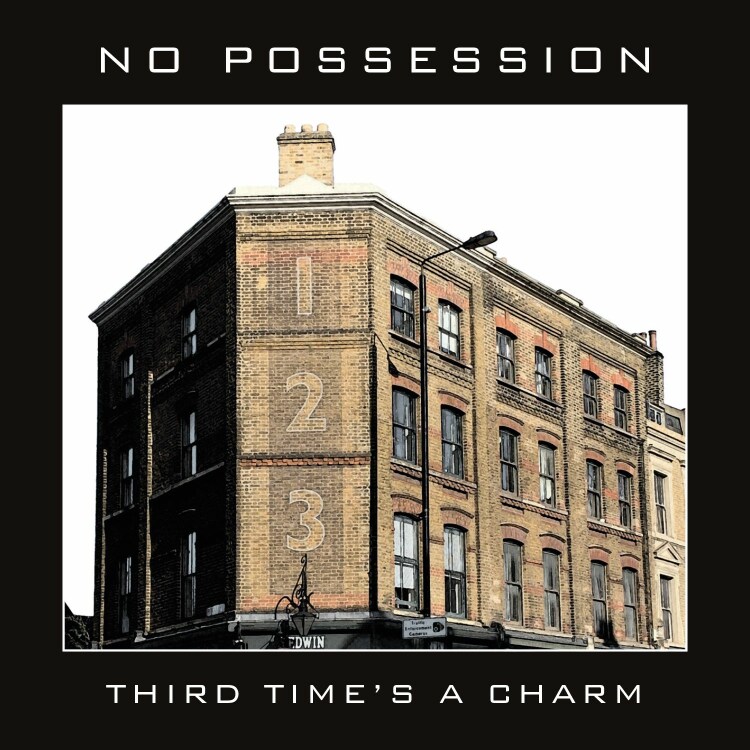 No Possession Third Time's A Charm

No Possession was born out of No Possession Blues 2018. No Possession blues started out as a blues/rock band and recorded two albums (No Possession blues, Patchwork) They won the "Scandinavian Blues contest" 2011 and played a lot of gig around Scandinavia and Europe. But after a couple of line-up changes they decided to deviate from the blues genre and shorten the name to No Possession. Micko Ylinikka started to work on some new material and came up with 12 new great songs and the band found their path. The band started to work on the new material like they were training for a championship fight. Producing the songs together in the studio made the band a tight knit unit with a unique rock 'n roll sound. You will hear echoes from the past (Stones, Faces, Deep Purple, Black crowes, Aerosmith) and sounds from today (John Mayer, Joe Bonamassa, Rival sons). No Possession captures the sweet old rock 'n' roll vinyl sound with a lot of help from C.J Grimmark who mastered the album. Ladies and gentlemen "Third time's a charm". / No Possession.