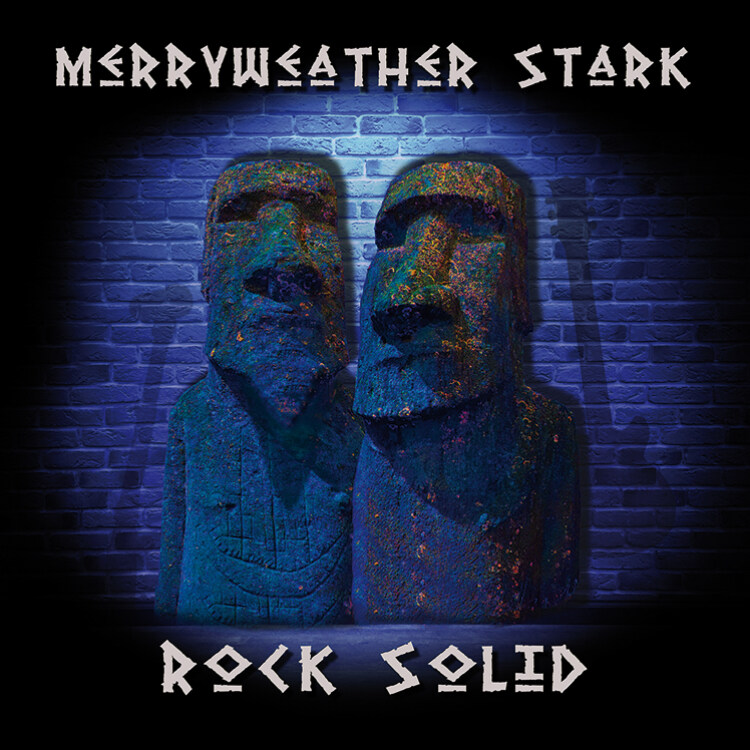 Merryweather Stark are back! Some musical combinations just happen, and when they do happen, there are sparks and fireworks. This is exactly such a collaboration. Neil Merryweather can look back on a long career as singer, bassist, composer and producer (Mama Lion, Heavy Cruiser,Eyes, Lita Ford, Steve Miller, Randy California, Hundred Watt Head and of course under his own name with classic albums like "Kryptonite" and "Space Rangers"). Janne Stark has also released countless albums with bands like Overdrive, Grand Design, Constancia, Locomotive Breath, BALLS and Mountain of Power. After the highly acclaimed 2018 debut "Carved in Rock" the second album is now being released. The two of them have expanded their musical spectrum a little bit on the album, but still remained true to each other. Just "Rock Soild"!