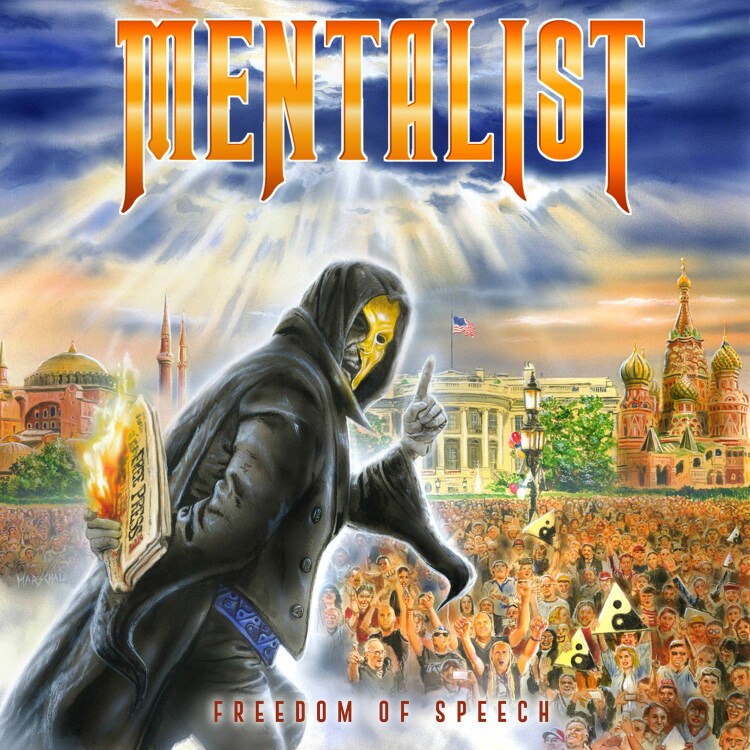 The band was founded in 2018 in Saarbrücken, Germany, and consists of Peter Moog (guitars), Thomen Stauch (drums, ex BLIND GUARDIAN), Kai Stringer (guitars, STARCHILD), Florian Hertel (bass) as well as YouTube star Rob Lundgren on mike. They were supported by keyboarder Oliver Palotai (KAMELOT) during the recordings for the album, while Daniel Heiman (ex LOST HORIZON) can be heard on the track 'Belief' in a duet with Rob Lundgren. The result can be described as Melodic Metal/ Power Metal with a slightly progressive influence. The main influences come from bands like Iron Maiden, Helloween and Blind Guardian.