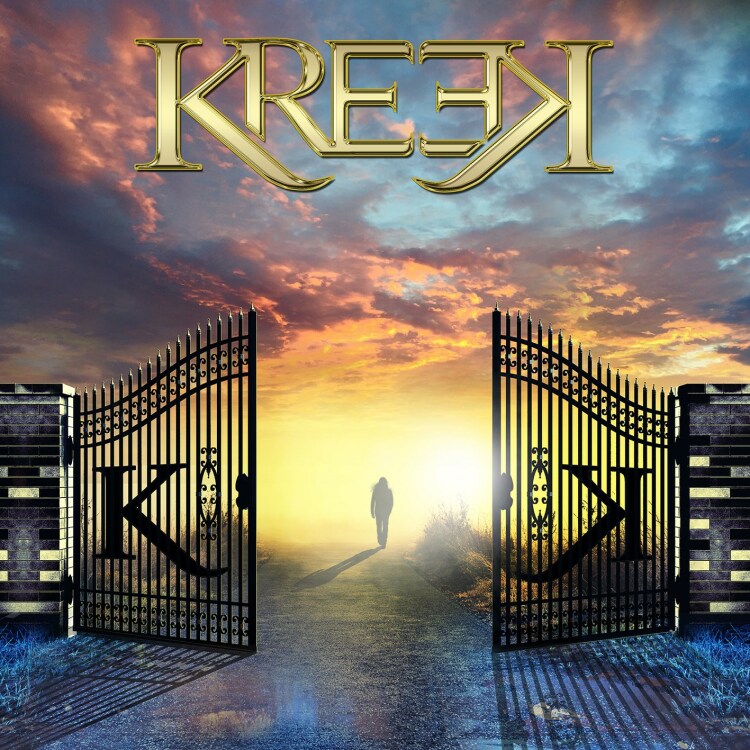 Frontiers Music Srl is pleased to introduce Kreek, the new band fronted by ex-Bigfoot frontman Antony Ellis. This new rock 'n roll machine from Ellis sees him keeping his foot firmly planted in the fertile U.K. hard rock scene from which he emerged.

Kreek was first formed in the summer of 2019 after Ellis' had parted ways with Bigfoot, who would eventually disband. Impressed with Ellis' vocal ability from their time working with his previous band, Frontiers reached to Ellis about continuing to work together. Ellis had already been thinking about putting something new together and was keen to create a great newhard rock band. He soon found a group of musicians in Nick Clarke (guitar), Lee Andrews (bass), and Seb Sweet (drums) who were ready to join him and thus Kreek was born.