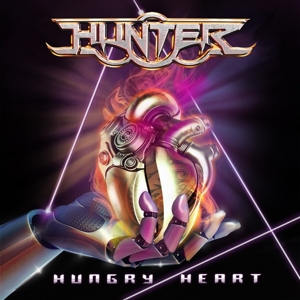 Hunter is a band that hails from La Serena, Chile and its style is classic melodic rock/edgy AOR stuff. After the digital release of the band's 10 track debut (which contained five songs in Spanish), the band gained the attention of fans, press and, of course, labels!!