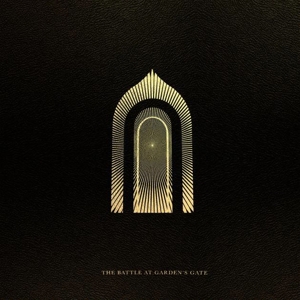 About three years after their groundbreaking debut "Anthem Of The Peaceful Army", Greta Van Fleet will finally release a new longplayer in 2021.

"The Battle At Garden's Gate" is album number two.

The experiences they had on this trip changed their view of the world. To top it off, the musicians also moved from Michigan to Nashville and learned about the history and magic of Music City.

They incorporated all of that into the songs of "The Battle At Garden's Gate."

With the songs "Age of Machine" and "My Way, Soon" Greta Van Fleet already delivered two listening impressions of the new album.

And they show: Comparisons with the young Led Zeppelin also apply to the second record, even if the band itself rather counts other artists like Muddy Waters, Howlin' Wolf, Buddy Guy, Cream, The Doors or Jefferson Airplane among their influences.

All in all, Greta Van Fleet's "The Battle At Garden's Gate" is another masterpiece between classic rock, hard rock and blues rock. 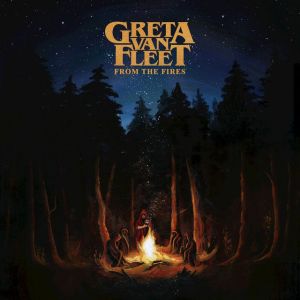