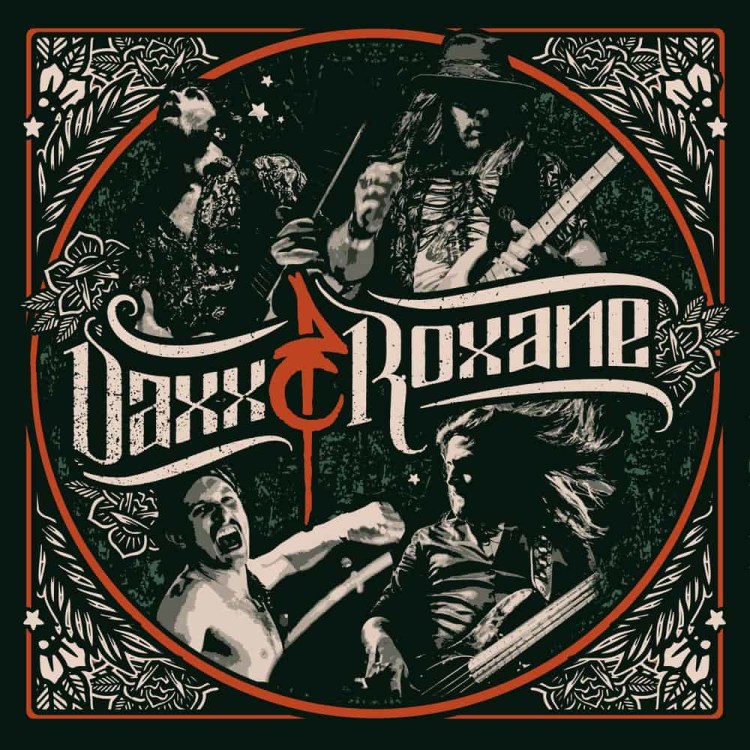 Daxx & Roxane describe themselves as a kick-ass 4-piece rock'n'roll band, are from Switzerland, live in London and count Mötley Crüe, Deep Purple and AC/DC among their strongest influences. After their debut album "Ticket To Rock" (2017), after extensive touring including a stormy performance at the Montreux Jazz Festival, they now present their second self-titled work, produced by Colin Parkinson (Temple Of One, ex-Inglorious), which is full of adrenalin, energy and power.