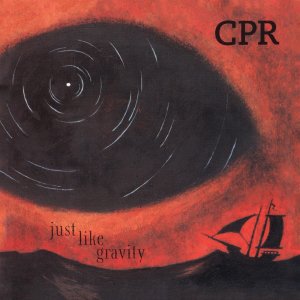 Just Like Gravity was originally released in 2001 and is the second and final album of the band, which disbanded in 2004. The album is now being re-released on CD with a brand new essay written by award-winning journalist Steve Silberman, which was featured in his interviews with the three band members. 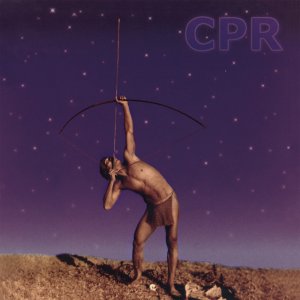