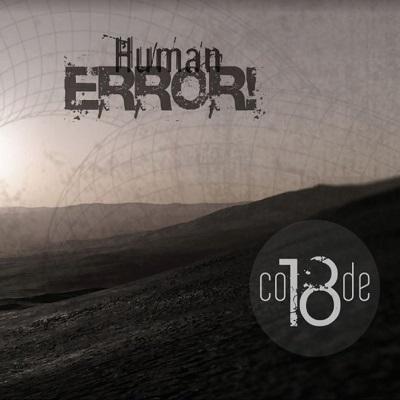 Unicorn Digital is proud to announce that Canadian progressive rock band Code 18 has signed with the label for the worldwide release of its debut album "Human Error!"

Code 18 is a Canadian prog rock band from the Outaouais region in Québec, Canada. It was formed in 2008 by Johnny Maz to record his musical ideas. He chose very talented musicians to help him on this project: JF Rémillard to perform the guitar duties and Bönz on bass and vocals. "Human Error!", the debut album, is a concept album that tells the story of two nations fighting for water. The album includes guest musicians like Sonny Tremblay on drums (Blind Witness, Burn Halo), Dan Lacasse on drums (Nathan Mahl, Spyral Jones), Donald Prince on bass (Nathan Mahl, Spyral Jones), Michel St-Père on guitar (Mystery, Huis) and Rachelle Behrens on vocals.