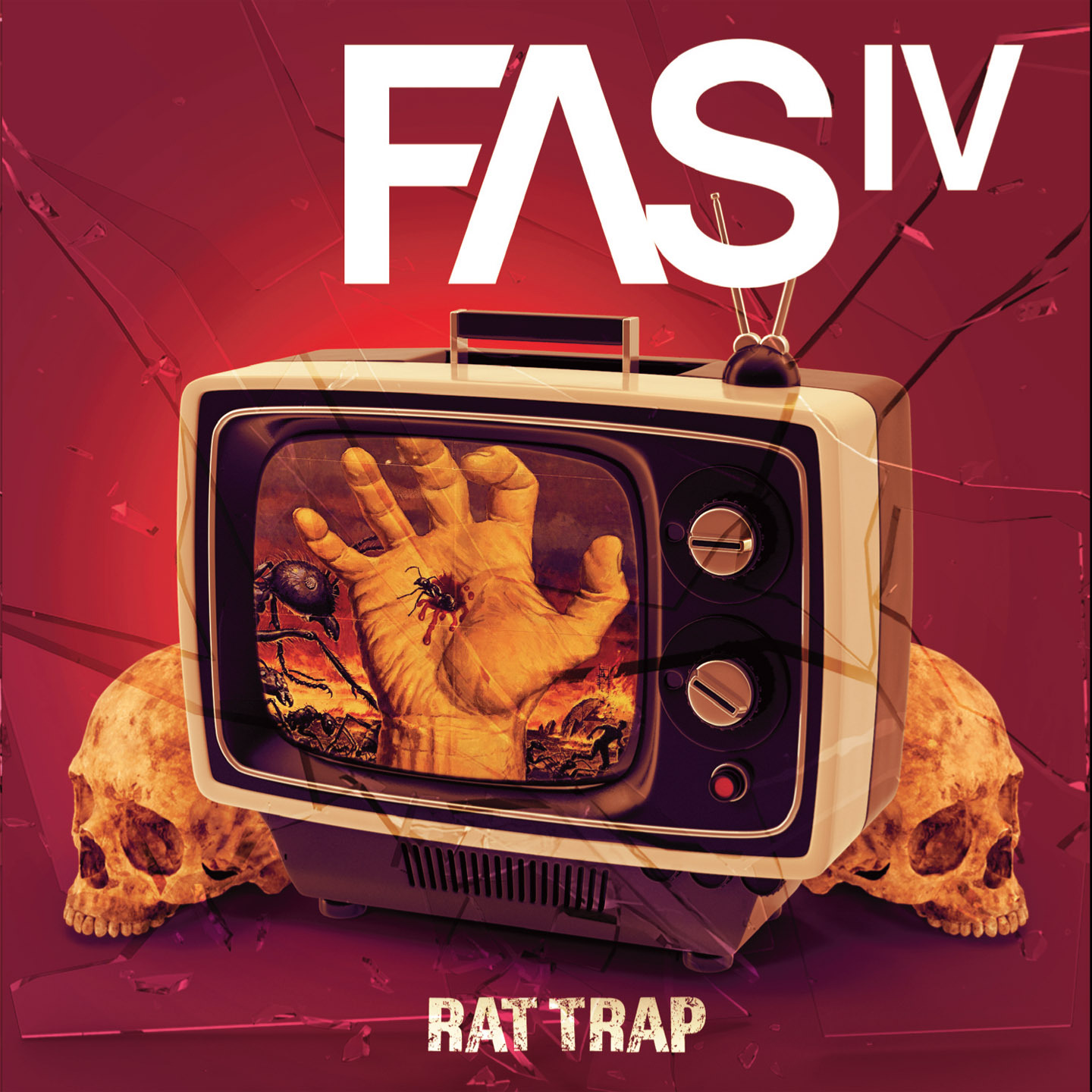 2016, FAS IV (or FASIV) is a three piece rock band from San Francisco, CA. Want to hear a collection of radio ready, hard hitting rock songs ? Filled with expertly arranged distortion and heartbreaking lyrics, the tracks take the listener on the sonic trip they've been waiting for from a new band. Compiled over the years and recorded in the home studio of producer Miles DeIaco, the songs born between songwriter and producer can only be described as clean, artistic perfection. Pulling on our heartstrings at every turn with precision and leaving us instantly anticipating FASIV's sophomore effort. From the soaring lead vocals of Frank Abreau Salazar to the pummeling drums of Timi Aristil everything about the group just works. When they're not blowing up your speakers on Get-The-Led-Out grooves like "Dead In My Tracks," they're seducing you with heartsick ballads like "Everybody Knows »," both styles pulled off with the same laid-back efficiency. Add to all that a handful of organ solos (Double Life), a few ripping guitar riffs, and a song about selling your soul for rock n' roll and, well, what more can you ask for? The semi-punk attack "Rat Trap" is in the running for 2016's Most Rockin' Tune of the Year award. Indie Rock with 70's influences (Led Zeppelin, Queen, Doors...), FAS IV brings Jack White an officially solid competition. A Brief History - FASIV began in 2013 as Illusion of Self with founding members Frank Abreau Salazar IV (Vocals//Guitar) and Miles DeIaco (Bass//Producer). After months of writing, producing and recording songs, Tim Aristil (Drums) accepted the opportunity to join the project. Soon to follow, was Sean Reilly (Guitar) "I fell in love after only hearing seconds of a song." In 2015, the band began demoing songs under the working name Strange Hotel and quickly gained momentum with their energetic live set and undeniable musicianship. Highlights include opening for the legendary rock band Boston, NAMM 2016 and their upcoming SXSW showcase. Strange Hotel was a rock band, and a damn good one at that. Yes, they didn't just look cool, they sounded cool--their music combines the best elements of the classic rock vinyl gathering dust in your dad's basement and the modern-day, hip indie-rock lighting up the blogosphere Now, returning to their original name, FASIV and with the guidance of their label, Bad Reputation, the band is poised to launch their debut release worldwide 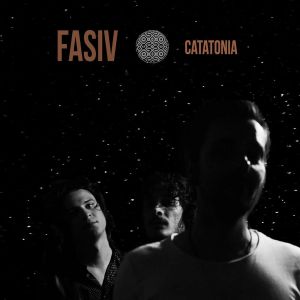 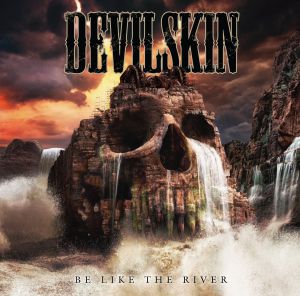 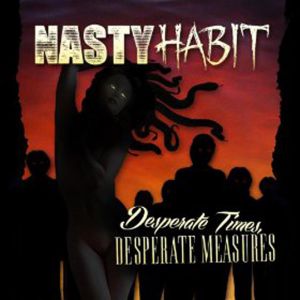 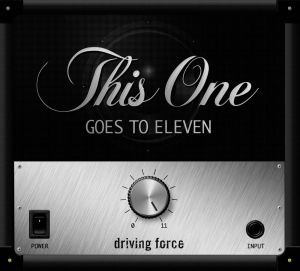