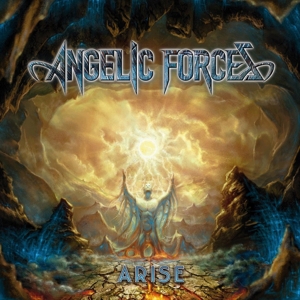 Scorching melodic metal with influences of Riot and Stryper. They are adding their own unique sound making Angelic Forces one of the top Dutch contenders for the New Wave Of True Heavy Metal crown! During the pandemic the band started working on their first full length album entitled Arise which is released by the Dutch independent heavy metal label No Dust Records. In the past Angelic Forces managed to create a steady fan base and played with well-known metal acts like: Leviticus, War of Ages, Picture, Tygers of Pan Tang, Witch Cross and Accuser. But also featured in festivals that included major acts like: Cradle of Filth, Cannibal Corpse, Pestilence and King Diamond.