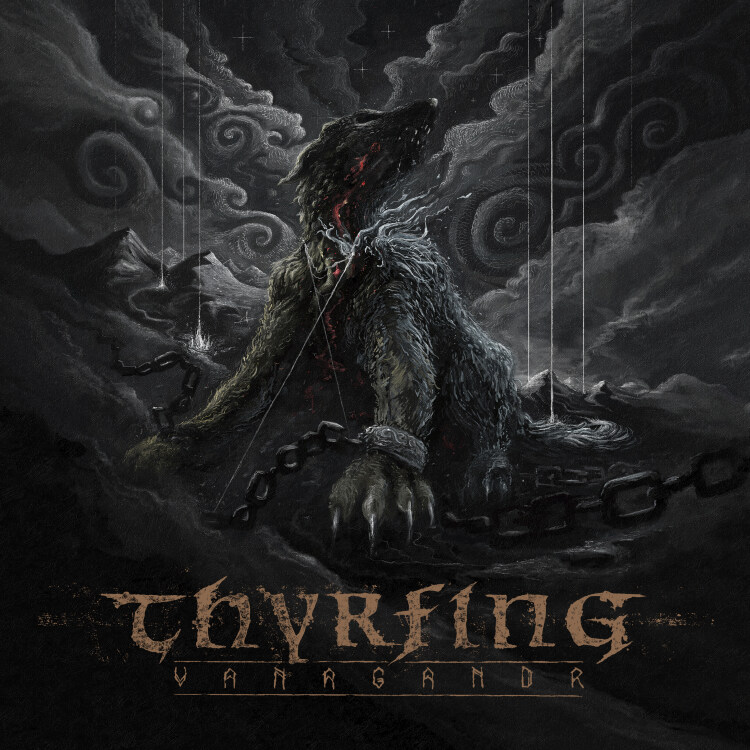 Also this time the content of THYRFING is about myths, fairy tales and stories from Scandinavia. The powerful, heavy and aggressive opener DÖP DEM I ELD opens the new album with groove and melody, it follows with TRÄLDOMSORD probably the most intense song of the band so far, the epic JORDAFÄRD closes the work perfectly full of melancholy and atmospheric longing. VANAGANDR was co-produced by Jakob Herrmann (In Flames, Machine Head, Evergrey) at Top Floor Studios in Gothenburg, while Jacob Hansen (Volbeat, U.D.O., Katatonia) did the mixing and mastering and Niklas Sundin of Cabin Fever Media (ex-Dark Tranquillity) contributed the artwork. VANAGANDR is an impressive statement of THYRFING's return to the scene after focusing on live gigs in recent years, including Wacken Open Air, Summer Breeze and Sweden Rock Festival and the Sweden Rock Festival.