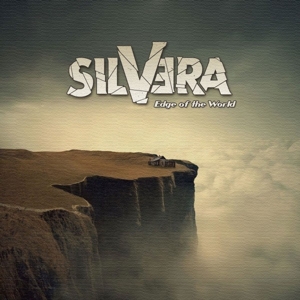 Silvera Edge Of The World

SILVERA, from Denmark, is heavily inspired by classic hard/heavy rock music. A musical hybrid of American radio rock like Nickelback and Alter Bridge with a Scandinavian punch, not unlike fellow Danes Volbeat. Their debut album, "Edge Of The World" is nowhere, following a brilliant trail of official song videos and singles that brought the band more than 1.000.000 plays on Spotify.