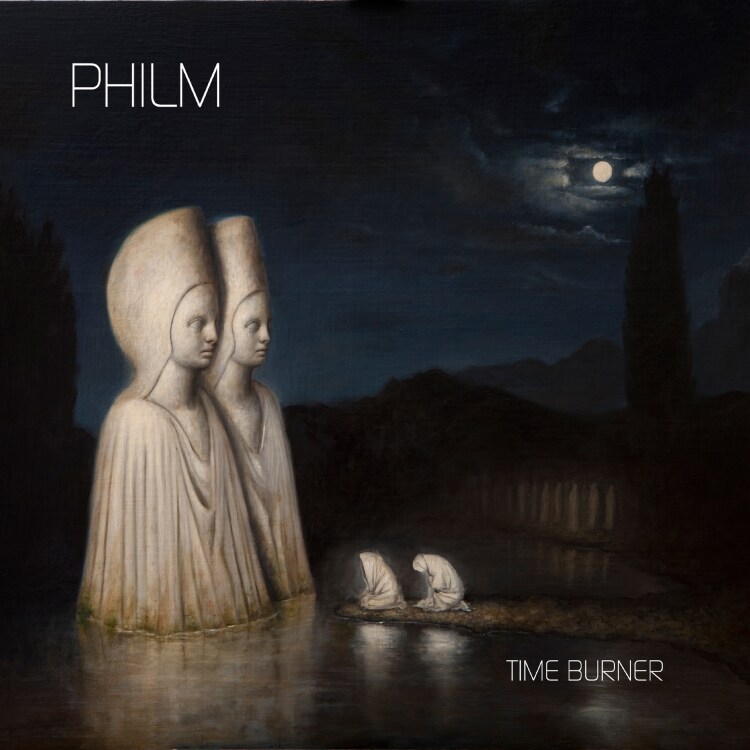 After two critically acclaimed studio albums, 2012's "Harmonic" and its 2014 follow-up "Fire From the Evening Sun," an extended international tour from Poland to Colombia, and a lineup change, Los Angeles avant-garde rockers PHILM return with their most musically daring and mature album to date. "Time Burner" combines Black Sabbath-like heaviness, Syd Barrett era Pink Floyd psychedelic, bluesy, fuzzed out, stoner vibes and daredevil funk to a hardcore quake. The entire album reveals the kind of musical depth that the earlier releases could only hint at.