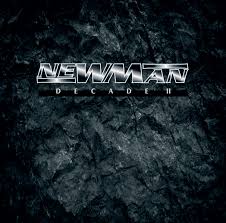 In 1997 Singer, songwriter Steve Newman formed the band Newman and since 1998 have been
producing consistently high quality albums filled with hook laden songs and thought provoking lyrics.
The now, hard to find self-titled album was followed up in 1999 by the awesome "One Step Closer"
album. Continuing the high standard came "Dance In The Fire" and then "Sign Of The Modern Times"
in 2000, and 2003 respectfully. Fans and critics alike began to realize they were dealing with an artist
that would evolve and mature with them.

The year 2006 saw the release of "Heaven Knows", and once again proved beyond all doubt that
Newman were becoming one of the top purveyors of Melodic Rock in the UK. Any doubts about the
quality or consistency were cast aside when in 2007 "Primitive Soul" was released to great acclaim.
This was followed in 2008 by "Decade" a double album celebrating 10 years of Newman. However,
not wanting to take the usual route of a "hits" album this was packaged with a second CD containing
another 14 unreleased songs which ended up being so well received it was reviewed as a new studio
album. "Decade" may have been a great way for a band to sign off and call it a day, however, not only
was this not even considered, the focus went into producing the next stage of the bands career. In 2010 "The Art Of Balance" was released to huge acclaim from critics and fans. The band followed this up with a string of successful live dates including Cambridge Rock Festival, Firefest Festival, and a UK Tour supporting John Waite. All this was achieved in the face of huge emotional strain after Steve suffered losing both his parents that year. In fact, as the writing progressed onto the following recording "Under Southern Skies" this AOR Heaven release ended up being a very personal and reflective album for Steve.

All this time , the live band, with the addition of Pete Newdeck on Drums, joining Steve (Vocals, Guitar),
Shaun Bessant (Guitar, Vocals), Paul Boyle (Keyboards, Vocals), Dave Bartlett (Bass, Vocals) were gaining momentum, culiminating in shows in Greece, Spain, Germany, and the US. 2014 saw the re-
recording and release of the acclaimed first album as a Limited Edition, This coincided with a successful UK tour with Vega. More live shows ensued before returning to the studio in 2014 and putting together what would become 2015's "The Elegance Machine". In 2016 Newman embarked on their first UK headline tour which was a great success as well as some other selected dates in Europe. At the end of the tour Steve took some time late in 2016 to concentrate on writing for a few other artists as well as having 3 songs re-recorded for the Goran Edman album "Cry Of Dawn". It was within these sessions that Steve started to piece together the foundations for his next release. In 2017 "Aerial" was released, a more classic AOR Melodic Rock feeling album which had tremendous reviews and responses across the globe.

So we turn to 2018, and the 20th anniversary of Newman. Steve decided to celebrate this with
"Decade II" following the same format as the first Decade release. A 2 CD 34 track album covering
the bands history from 2007 to the present. 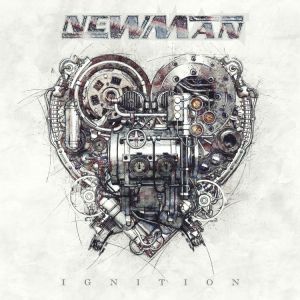 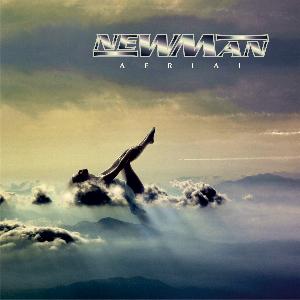 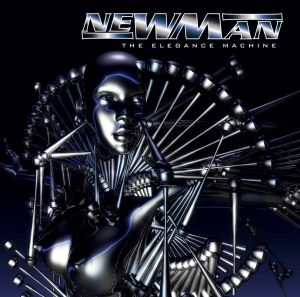 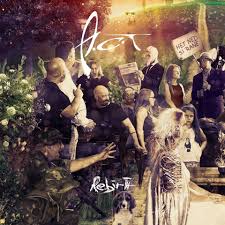 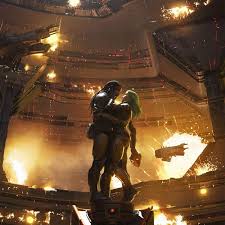 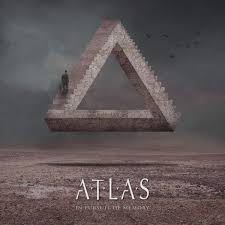 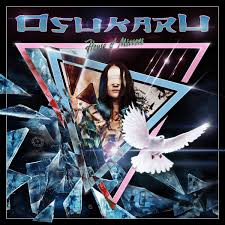 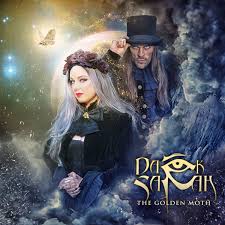 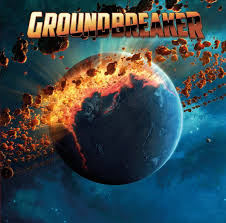 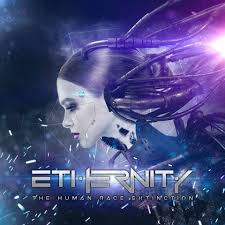 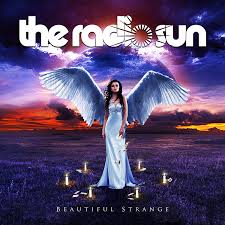 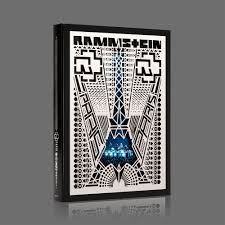 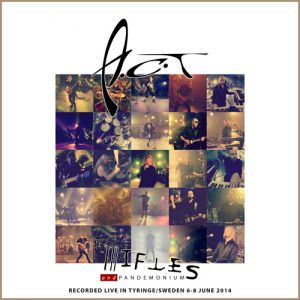 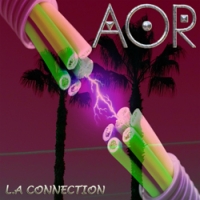 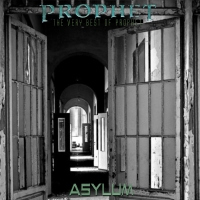 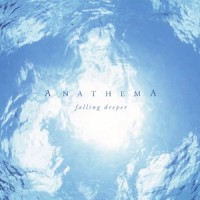