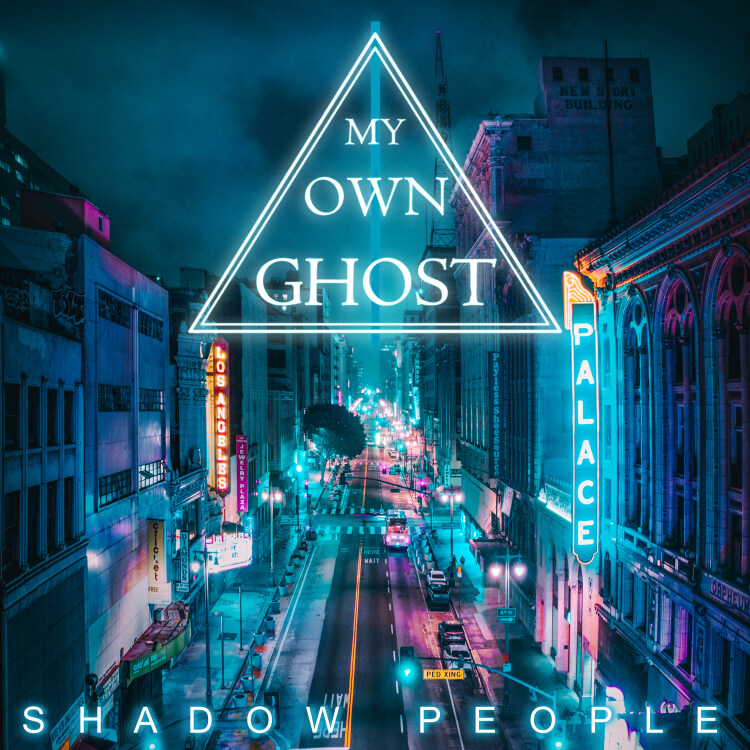 My Own Ghost Shadow People

From the beginning, it was clear that MY OWN GHOST's third studio album "Shadow People" should be cohesive in terms of original concept: Theme, atmosphere, songs, artwork, video clips... Everything should fit together perfectly, and demonstrate the evolution and progression of MY OWN GHOST. Having written and recorded many songs over the past four years, and in collaboration with their producer Hiili Hiilesmaa, the band selected those songs that had the best synergy with the original album concept.