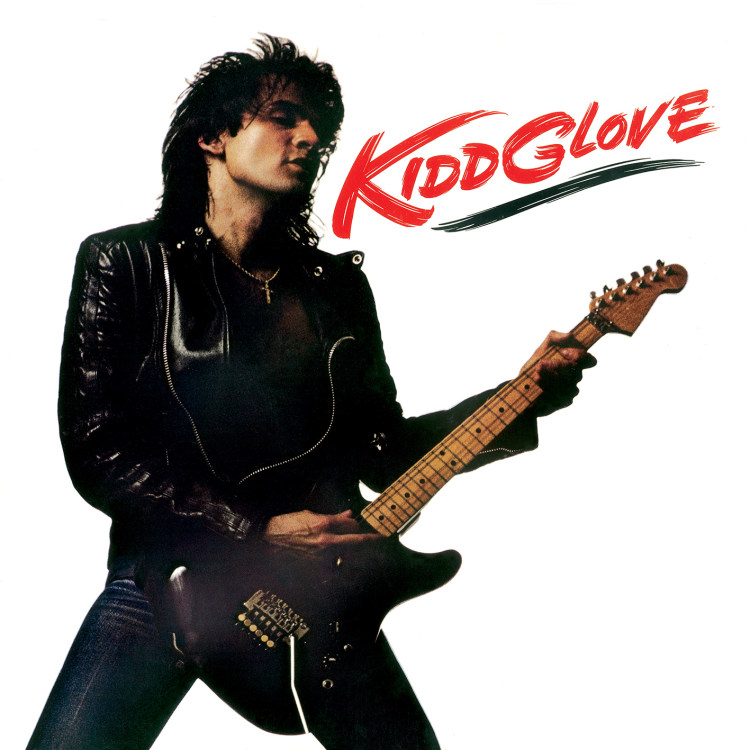 In the late 80s and 90s, Californian Paul Sabu was a welcome guest at writing and recording sessions of other artists. He has written, recorded or produced songs with Alice Cooper, Little Caesar, Lee Aaron, Madonna, Malice, Robbie Neville, Silent Rage, The Nelsons, Shania Twain, John Waite and Wasp and many more.

His own bands were called Sabu and Only Child, which both combined a fat sound, depth, strong keyboards, beautiful guitars and vocals with big choruses. So it's not surprising that many hard rock magazines called him 'L.A. Session King' and 'AOR Hero'. This is also the archetypal rock pose on the front cover of his first project Kidd Glove (1984). Kidd Glove was hard hi-tech AOR, which fitted perfectly into the time. When Motown founder Barry Gordy decided to jump on the then emerging hype of rock music, he founded a sub label called Morocco Records. This was the release of 'Kidd Glove' which is now available as a remaster with four bonus tracks on Rock Candy.