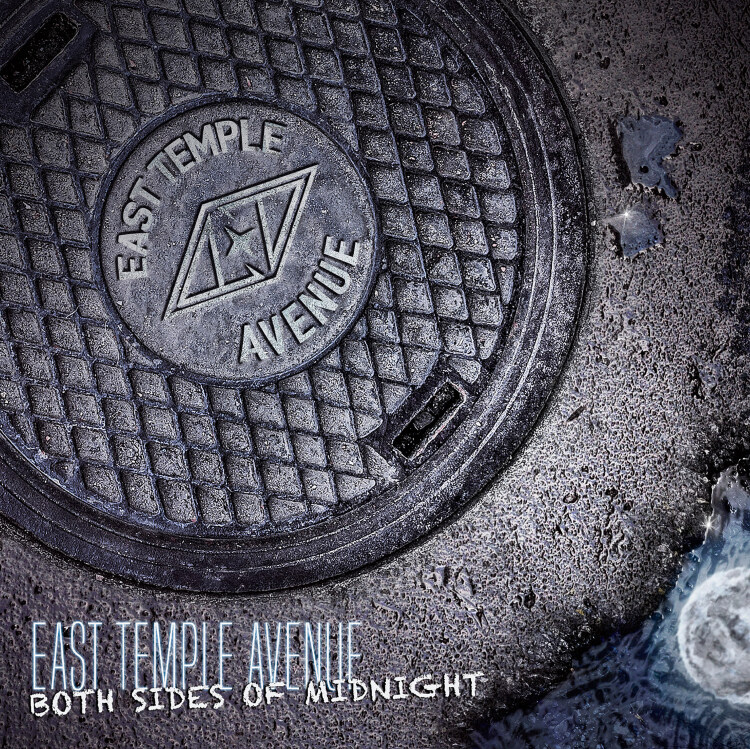 A new band enters the Melodic Rock/AOR scene. East Temple Avenue is the latest project of DarrenPhillips, the mastermind of the Darren Phillips Project. In 2018, Phillips approached bassist Dennis ButabiBorg (Cruzh), lead guitarist Philip Lindstrand (Find Me, Arkado), drummer Herman Furin (Work of Art) and his longtime friend Dan Skeed with the idea of making an entire album. With Robbie LaBlanc (Find Me,Blanc Faces) as vocalist the line-up was complete. The first single "When I'm With You" was released in May 2019 to great critical acclaim, and its successor "Don't Make Believe" appeared on several "Songs of theYear" lists. On "Both Sides of Midnight", Darren Phillips and his bandmate Dan Skeed show how to write a modern classic that pays tribute to the past but is still the sound of 2020.